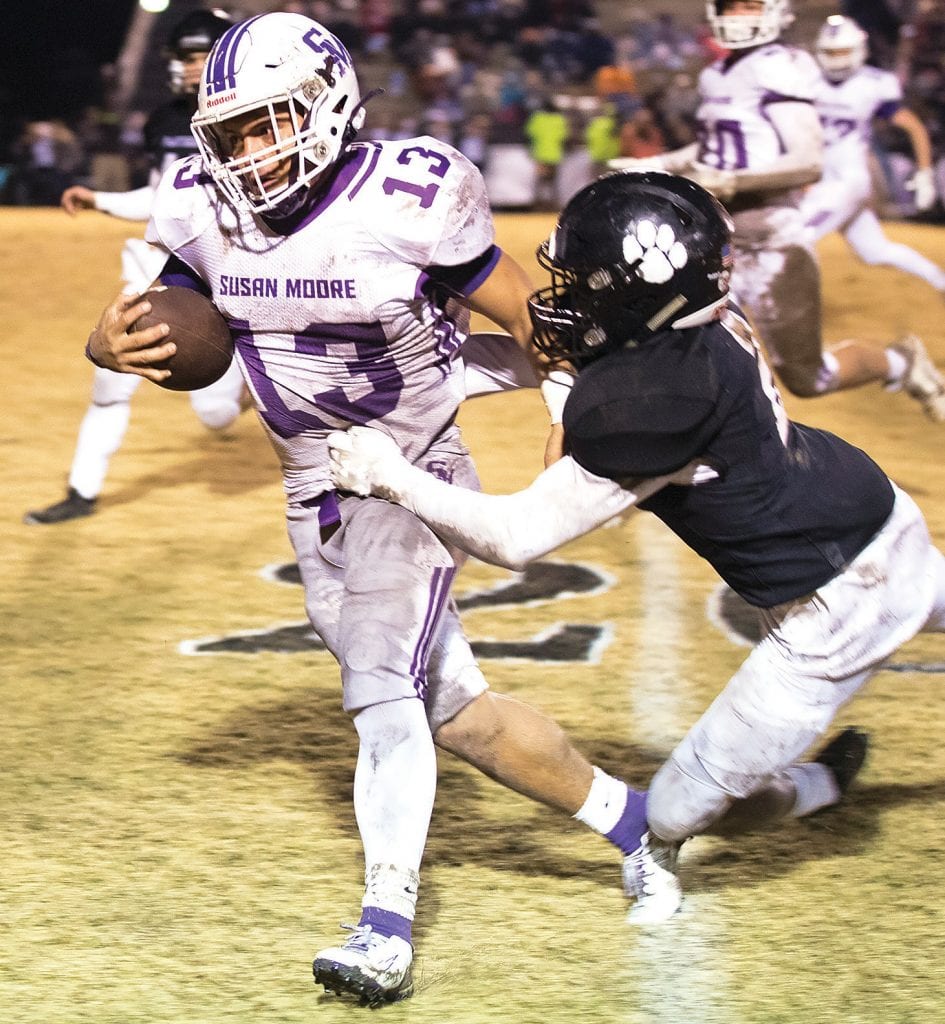 The Panthers took an early 14-0 lead by the middle of the second quarter. The Bulldogs finally found the end zone toward the end of the second. Camden Lackey connected with Tanner Sisson for a 37-yard touchdown pass bringing the score to 14-7 at the half.

The Bulldogs tied things up in the third with Anthony Cervantes finding his way into the end zone for a 5-yard touchdown run and a 14-14 tie to end the third.

The Panthers took the lead once again in the fourth on a 4-yard touchdown rush bringing the score to 21-14. In their final drive of the game, the Bulldogs found themselves deep in Panther territory with a chance to tie the game. On fourth and goal Lackey took the snap and dropped back to pass. He let it fly toward Ramon Maldonado, but just missed over his head. The Panthers took over on downs and ran the clock out to win the game 21-14. 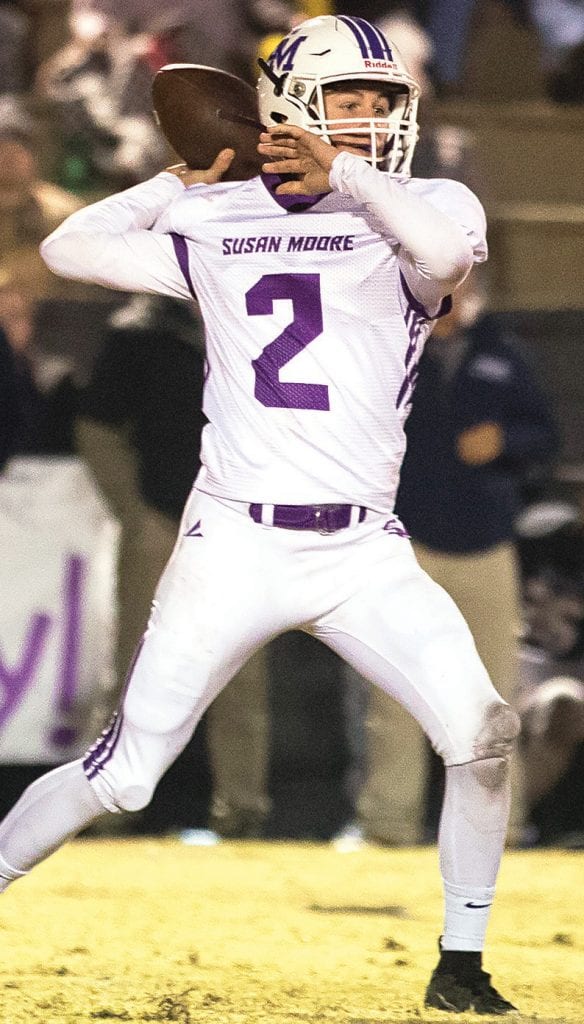 The Bulldogs end their season 11-1. 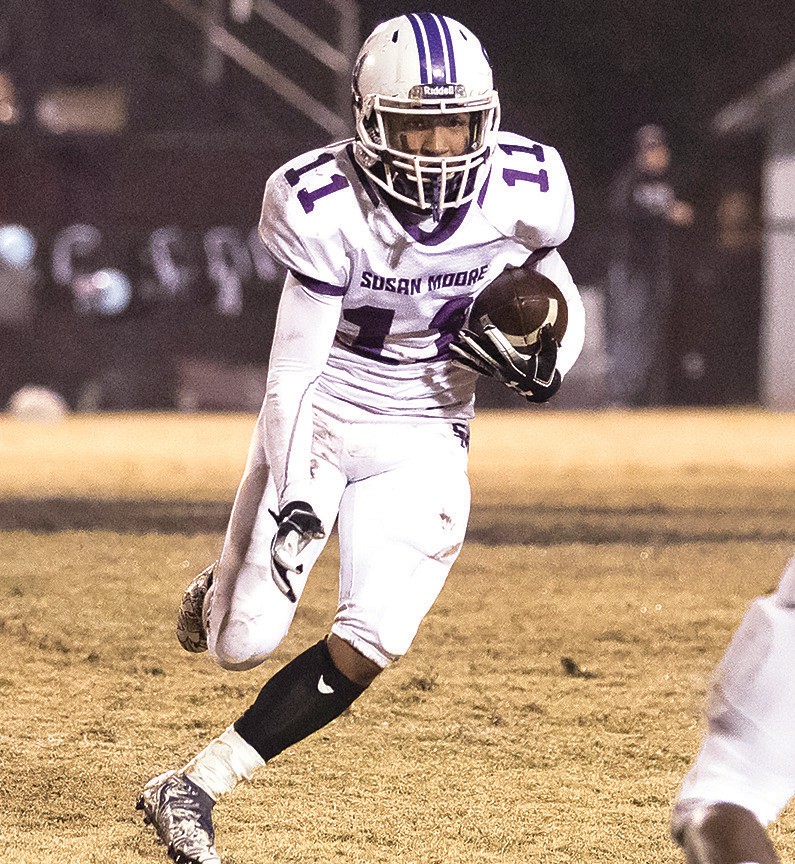 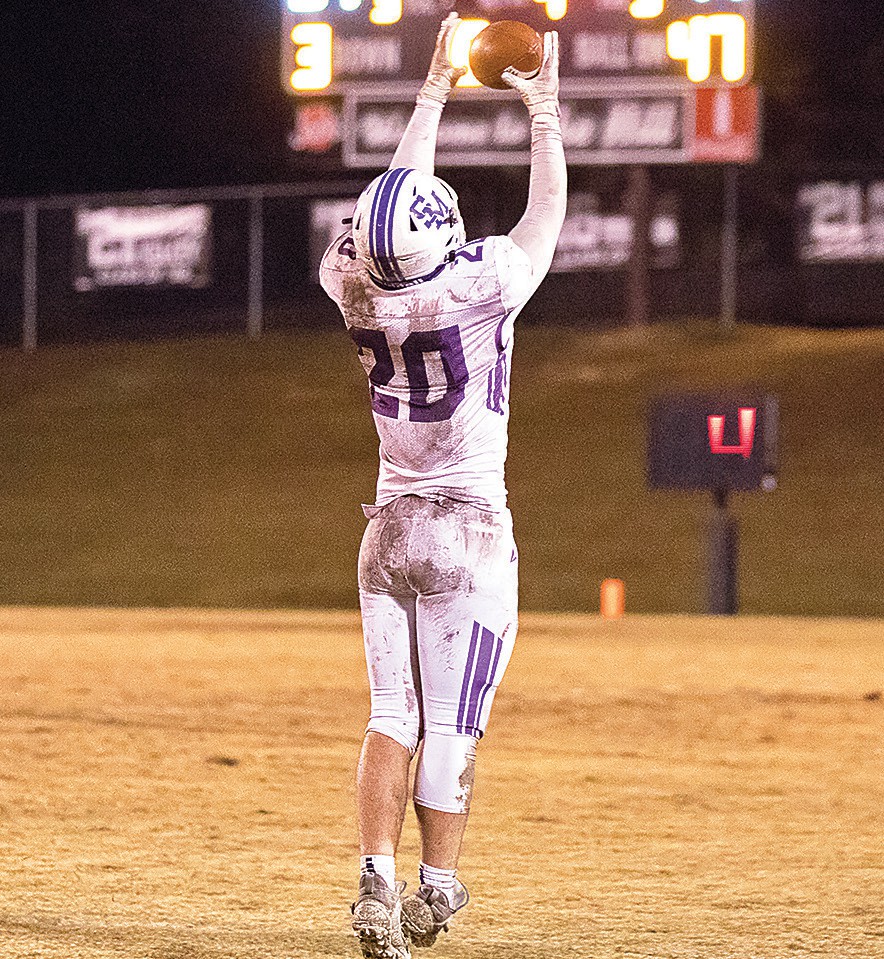