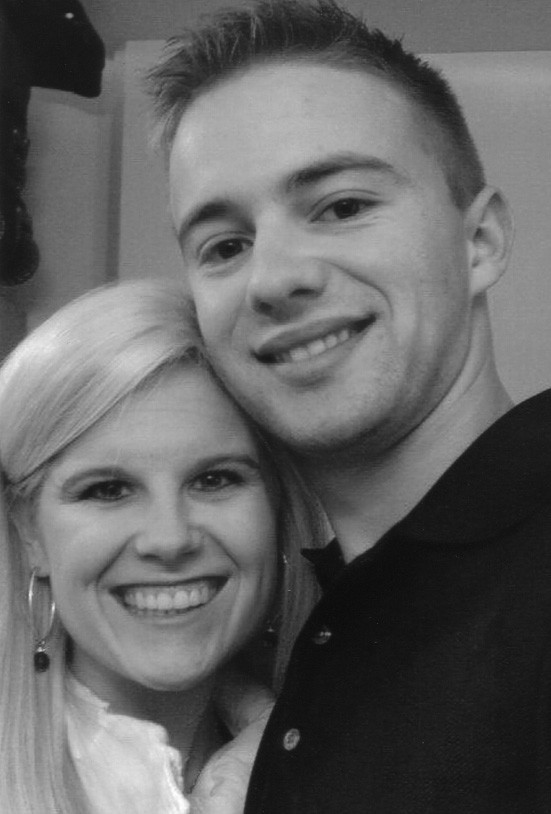 Brett and Andi Page of Oneonta announce the engagement and coming marriage of their daughter Catherine Elise Page to Kaden Scott Goodell, son of Andy Hackney and Janeen Hackney of Lubbock, Texas.

The bride-elect is a graduate of The University of Alabama, where she received a degree in early elementary education. Grandparents are Sandra Killingsworth of Highland Lake, and George and Betty Page of Pinson.

The prospective groom is a member of the U.S. Air Force and recently returned from his second deployment to Afghanistan. He will work at Ft. Gordon in Augusta, S.C. as a civilian contractor.

The wedding will take place Aug. 18 at Union Hill Baptist Church in Oneonta. The couple plans to reside in North Augusta, S.C.