OUTDOOR EXPO THIS WEEKEND should be right down county’s alley 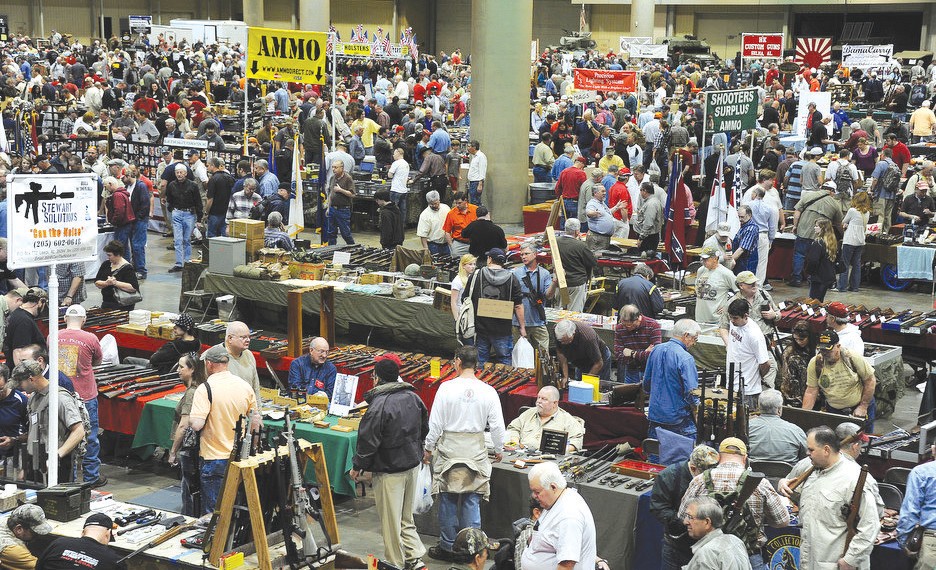 The Outdoor Expo’s subtitle is “Gun, Knife, and RV Show,” but it’s really as big as all outdoors. Promoters wax eloquent in predicting an unparalleled outpouring of people to this first of a kind – and in some ways one of a kind – event. There are lots of gun shows and knife shows, but this is an all-outdoors show, sponsored by Hall’s RV of Albertville and Final Stop Pawn Shop of Oneonta. 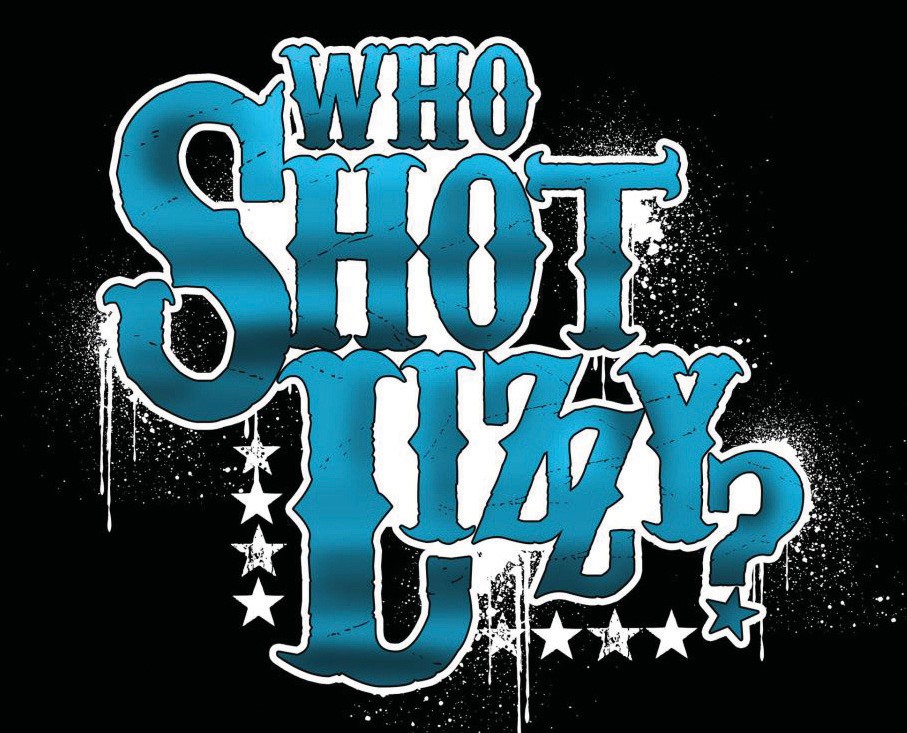 Country rock band ‘Who Shot Lizzie,’ will perform at 2 p.m. on Saturday.

Doors will open Saturday and Sunday this weekend to a cornucopia of outdoor interests and products. Times are 9 a.m. to 8 p.m. Saturday, Feb. 27, and 10 a.m. to 4 p.m. Sunday, Feb. 28. Admission is only $5, with free parking and free admission for children 12 and under and active military personnel.

“This could be the biggest event in Oneonta,” said Richard Davies, who has worked more than half a year to bring it about. “It could be like the fair, or the rodeo.”

Well, why not? Blount County is a rural county. It’s residents are outdoor people who have grown up with fields, woods, rivers, and caves of the county as a primary focus of their pastimes. And the Outdoor Expo has got outdoor interests covered, far beyond just guns and knives. Hunting, fishing, boating, camping, archery, RVs and ATVs, even leather goods – they’re all represented, according to Davies. And get this: the last working tannery in the Southeast – Tennessee Tannery Company out of Tullahoma, Tennessee – will be there.

According to Agri-Business Center director Chase Moore, they’re represented to the tune of 101 vendors and still counting. The floor space of practically the entire arena has been spoken for. More than 30 vendors represent gun and ammo sales. The rest are spread over the other areas of interest.

“When I started working on this several months ago, I was begging people – vendors – to come to this show,” Davies said. “Now they’re calling me and begging me to get them in the show.”

Several things need to be emphasized. First, it’s a Buy – Sell – Trade event. If you’ve been wondering what your granddaddy’s old lever-action 30/30 might be worth, bring it along and find out. You might be surprised at what it would bring, or you might end up swapping it for something you didn’t even know you wanted ‘til you saw it. Or if you’ve been looking for an older model .22 rifle that you could buy for a fraction of the new .22 price, come see if you can find one.

Second, there are other things to do besides wander the booths. An up-and-coming country rock band, “Who Shot Lizzie,” will fire up at 2 p.m. Saturday. You can take time out from haggling over weapons for a earful of hot rock.

Third, things to do includes actual things to be done. The Oneonta National Guard post will have a climbing wall for amateurs to try. BamaCarry, a statewide organization defending citizens’ rights to bear arms, will host a BB gun range for kids and others. A step up from that, Jared’s Tactical & Firearm of Southside, will man a tactical simulator exercise. If those things raise an immediate question in your mind:“What about supervision?” it should. And yes, organizers say there’ll be plenty of it.

One booth you’ll want to make sure and visit – the knife artisans of the Fellowship of Christian Knifemakers. They’ll be making custom, heirloom-quality knives from scratch around the clock during the expo and will auction them off to onlookers, with all proceeds going to Operation Grateful Heart of Blount County, a group that supports American veterans from all wars, along with their families. These knifemakers are known nationally for their skill and they will have all the tools of their trade on hand, using them as observers look on: a forge, anvil, grinder and polishers, not to mention steel, wood, and other necessary raw materials.

“You need to know that we’ve tried to make this show broad enough to appeal to a great many people with a great many interests,” Davies said. “The other thing I’d emphasize is that it’s not just for men looking for guns. There are many other interests and products represented. We’ve also tried to make it a family-friendly event with lots of activities other than just booths. And there’ll be plenty of supervision,” he said.