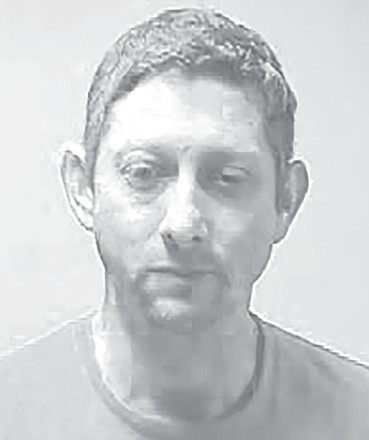 Former Oneonta Police Sergeant Nicholas Shane Osborn was sentenced Monday on felony charges that were the result of an incident in May 2017 where he was accused of having sex with a 15-year-old boy.

Osborn entered a blind plea in March of this year to electronic solicitation of a child and sodomy in the second-degree, both Class B felonies. He also pleaded guilty to enticing a child for immoral purposes, a Class C felony, and a misdemeanor charge of reckless endangerment.

Circuit Judge Gregory Nicholas (Cullman County) sentenced Osborn to the maximum sentences of 20 years for the solicitation and sodomy charges, 10 years for the enticing a child charge, and 12 months for reckless endangerment.

At the time of his plea, Blount County District Attorney Pamela Casey said court documents show that Osborn contacted the victim on a social media app called Grinder. Osborn met the youth later on the same day while on duty and driving his patrol vehicle. He took the victim to a local church parking lot where “Osborn engaged in deviant sexual intercourse with the minor child.” Osborn was 39 at the time of the offense.

Before the more serious crimes came to light, Osborn had been fired from the department following a DUI arrest that occurred in St. Clair County in August 2017. That case is still pending.

Osborn had been free on bond, but was taken into custody after his sentencing hearing.