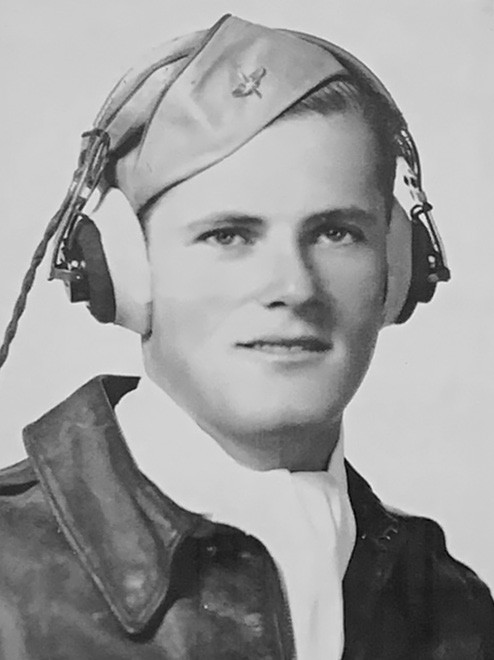 Born in West Palm Beach, Fla., Ed grew up in Atlanta and 76 years ago married his neighborhood sweetheart Dot. Part of “The Greatest Generation,” he flew with the Army Air Corps in World War II (Pacific Theater) and with the U.S. Air Force in the Korean Conflict. He was both an airline captain and a corporate pilot, and in 1962 started the aviation department for Liberty National Life Insurance Co. in Birmingham, from which he retired in 1988. Ed flew his own airplane until the age of 94.

A true Renaissance man, Ed enjoyed a multitude of hobbies and talents. During his lifetime he built two houses, a stagecoach, a small airplane, and a 37’ sailboat. He also played saxophone in orchestras in Atlanta and Birmingham. He was an Amateur Radio operator, a ventriloquist, and a magician, performing locally as Captain Eddie.