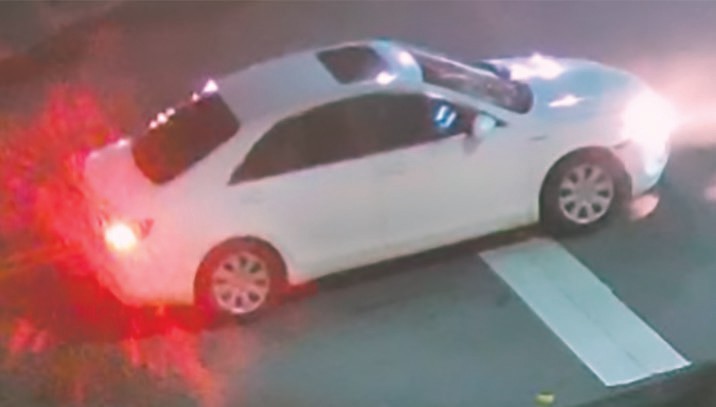 Last Friday, Oneonta Police Chief Charles Clifton sent out a press release with additional details of the recent vandalism spree that occurred in the early morning of Dec. 28, 2021. During the spree, multiple homes in Oneonta were damaged and a 10-year-old female sleeping on the couch was injured. In the release, Clifton noted that Oneonta Police Department is searching for a person or persons who used some type of mechanical device to propel soda cans (namely Dr Pepper) at high velocity through the windows of seven homes in town; there is also a vehicle of interest in the case.

Clifton said that as his detectives began working on the case, they learned of similar incidents in Arab that occurred earlier in the night and prior to the Oneonta case. OPD has been working in conjunction with Arab City Police as they try to solve the case.

No additional information has been provided as of Tuesday afternoon. Clifton asks that if anyone has information about the car or the person who owns the vehicle to please contact OPD at 205-625-4351, option 3.