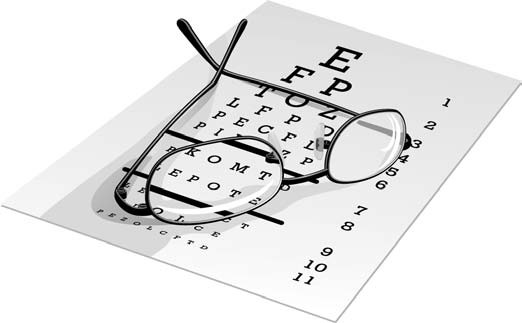 The vehicle he was driving, a 2010 Ford Fusion, was listed with Spike Maxwell Insurance Agency in Brewton and had been reported stolen, according to Chapman.

Burrell also has an outstanding warrant for theft in Jefferson County.