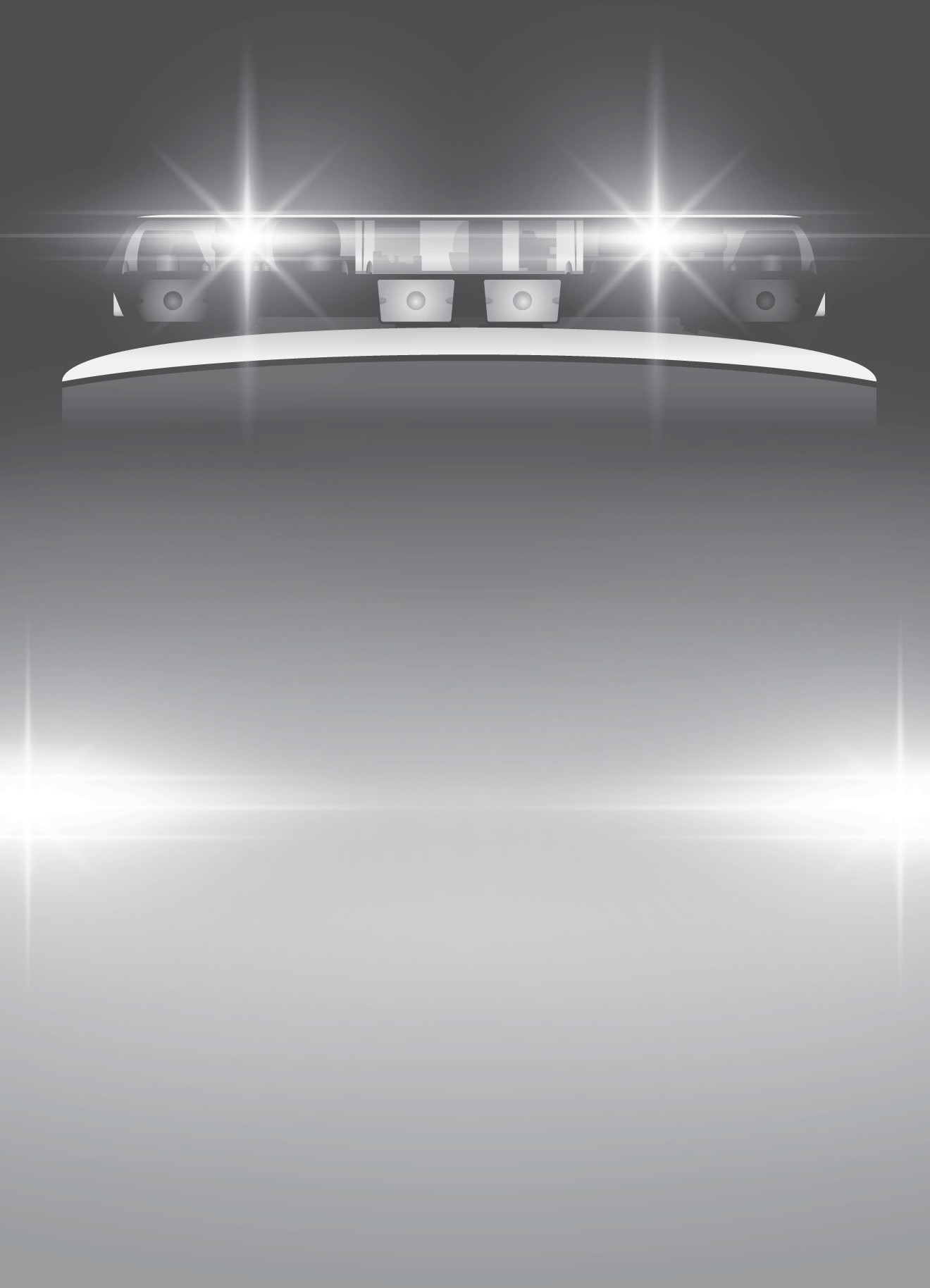 The single car accident happened near mile marker 33, north of Oneonta, on Ala 75.

According to the police report, the vehicle drifted into the southbound lane of Ala 75, overcorrected to the right, left the road, and struck a tree.

Neither of the vehicle’s occupants are Blount County residents; however, both sustained injuries and were transported to a Birmingham hospital.

According to Investigator Jimmy Baldwin, the case remains under investigation with charges pending.

OPD has also worked two separate burglary cases involving items taken from a local business valued from $500 to $1,500, and two purses taken from a vehicle.

The burglary of the local business remains under investigation.