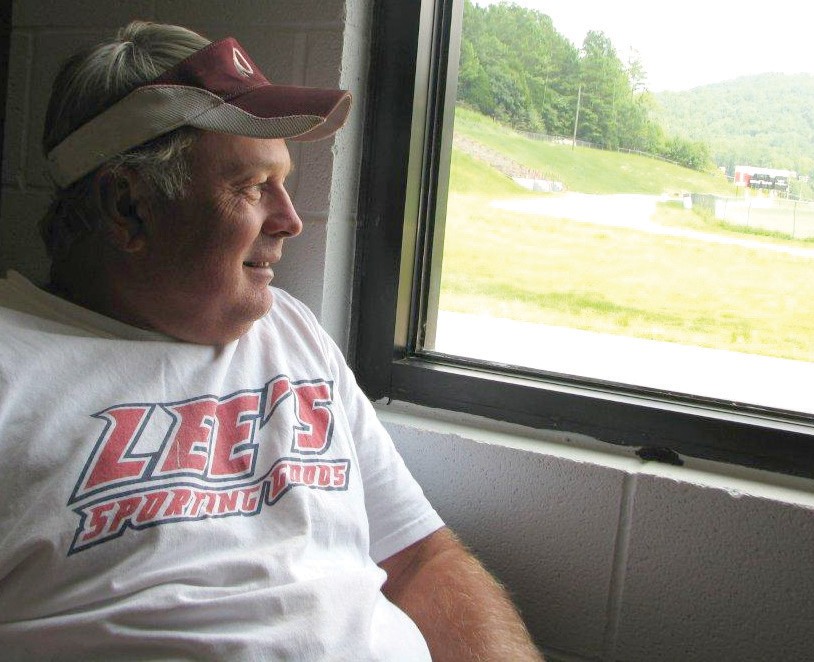 High school football teams took the field for the first fall workouts this week, and only one school in the county has a new coach.


The Oneonta Redskins are under the direction of Don Jacobs, a Scottsboro native and former quarterback for Bear Bryant at The University of Alabama. Jacobs was hired May 10 to replace Gardner Gilliland, who remains on the staff as an assistant.

The much-traveled Jacobs was a college assistant for 23 years and has coached at Jacksonville State and Troy at the college level. On the high school level, he has coached at Luverne, Robertsdale, and Central-Coosa.

He comes to Oneonta from 3A Elkmont, where he was the head coach for the previous three seasons.

“Elkmont was a wonderful place with great people,” he said, “similar to what I see here (at Oneonta). We were very happy (at Elkmont) and not really looking for another job when I got the call that Oneonta was open.

“We prayed about it. It wasn’t easy to leave Elkmont but it just seemed that we were supposed to be here.”

When asked about his football philosophy, Jacobs is quick to respond.

“My philosophy is flexibility. At this level (high school), you have to adapt to the talent you have on hand. Diversity is the key. You have to be able to mesh your system to the personnel available.

“You can have the best system in the world, but if your kids aren’t suited for what you want to do then it doesn’t matter.”

“We have some talent but we will be very young. Of the 44 on the roster, we have seven seniors and 11 juniors so the majority of our team will be freshmen and sophomores.

“One thing that has impressed me is that these are all good, hard-working kids. From the time I got the job on May 10, just two days before the start of spring training, I’ve been impressed with how these kids get after it. They do the right things on and off the field and that’s what matters.”

The Redskins will have a busy month. Jacobs said the team will have a preseason steak-and-weenie game on Friday, Aug. 13. The team will play an intersquad game of two 20-minute halves. The Redskin Band will play, and all fall sports participants will be recognized. The event is scheduled for a 6:30 p.m. start at Gilbreath Stadium.

Oneonta will host Guntersville in a jamboree game on Aug. 20, and the season will kick off the following week when the Redskins host Southside of Gadsden.

Jacobs and his wife Jodie, who works with the State Department of Education, have recently closed on the purchase of a house in Oneonta. His daughter Allison is a freshman at Jacksonville State.

“I want to be a part of this community. A lot of what we do and what we are about is being a part of Oneonta. As I said before, we are supposed to be here.”