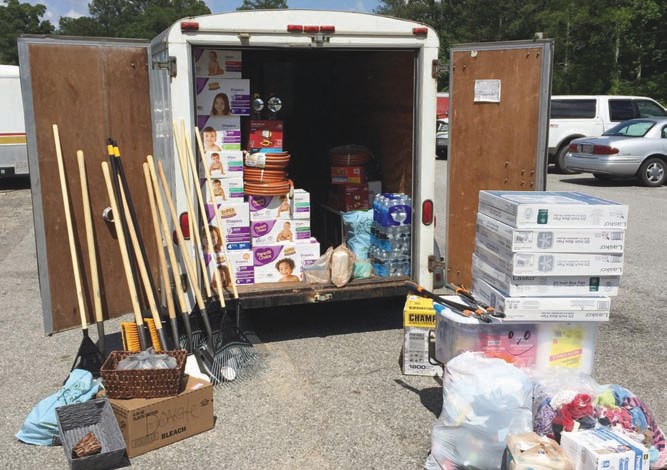 Oneonta resident and Pell City fireman Caleb Walker sent out a plea for help collecting relief supplies to help victims of last week’s flooding in Wimberley, Texas. Residents and businesses of Oneonta donated more than $2,000 in supplies ranging from rakes, shovels, other tools, shopvacs, infant diapers, gloves, bottled water, and other items you may identify in the photo at left. Walker and fellow firemen drove the truck and trailer, furnished by the Pell City Fire Department, around to pick up donated supplies, then took them to Texas, a 1,500- mile round-trip jaunt. 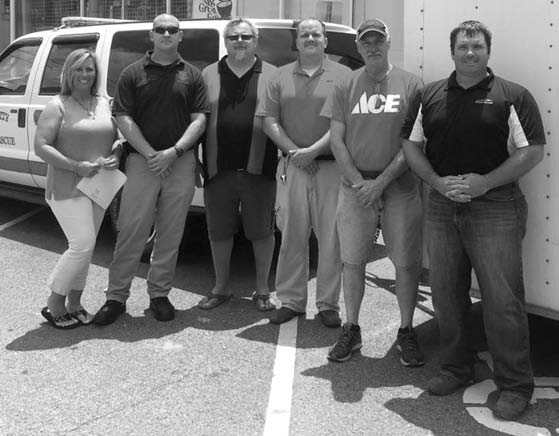