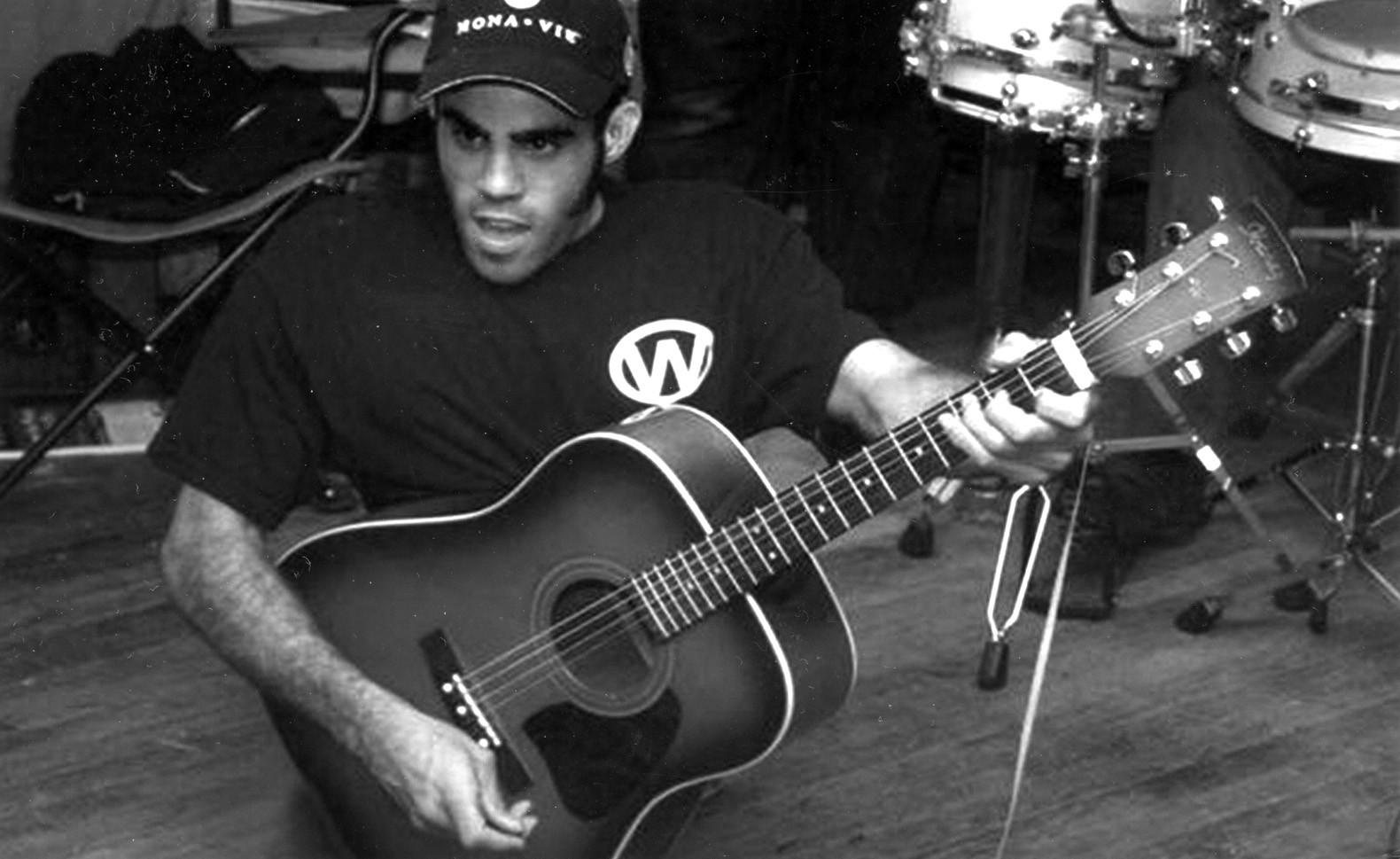 Oneonta’s Danny Frasier has been chosen to receive this year’s Helen Keller Courage Award and will be honored during the festival in Tuscumbia this weekend.

Frasier will speak to the Keller Kids on Thursday, June 23, at 1:30 p.m. and appear later in the town parade at 6 p.m. On Friday, day two of the three-day event, he will attend the play “The Miracle Worker” at 8 p.m. and relearn the story of how Anne Sullivan taught the blind and deaf Helen Keller to read and speak.

On the last day, Saturday, June 25, Frasier will perform at 2 p.m. at Spring Park. He would enjoy having some of the many Blount Countians who have encouraged and supported him to join in the activities in Tuscumbia over the weekend.

No one could have been happier or more amazed than Danny when he was told he had received this year’s Helen Keller award. He has been enthralled by the Helen Keller story since he was young: While his family was visiting here, his uncle took them to see Keller’s birthplace Ivy Green in Tuscumbia.

He was so fascinated by her story that his mother rented the movie version of “The Miracle Worker” for him. He and his siblings were so taken by the film that the woman at the rental store let him keep the movie. This attraction to Helen Keller’s story made his selection as 2011 winner even more interesting.

To hear him sing and to learn of his many other accomplishments, one never thinks of him as handicapped. Being born with fetal alcohol syndrome left him with no legs and a hearing impairment, but that didn’t take away his passion for music nor for performing and speaking at churches, schools, and nursing homes, which he does with ease. When he speaks before youth groups, his audience readily realizes he knows what he’s talking about when he warns about the detrimental effects of alcohol and drug abuse.

Now 26, Frasier and six other special needs children were adopted by Rod and Sandi Frasier. He moved to Blount County from Rochester, N.Y., in 1999 and graduated in 2004 from Cleveland High School, where he was in the marching band. He is a member of Rosa Fire Department.

Danny especially enjoys gospel, country, and Elvis music. He has been invited for the past three years to performs an Elvis tribute artist during Elvis Week in Memphis, Tenn.

Those who have met Danny or heard him sing or speak are amazed at the quality of his music and the power of his voice. They likely would confirm that his disabilities do not define his character, but that his character is defined by the strength of his convictions and his passion for the things he loves.