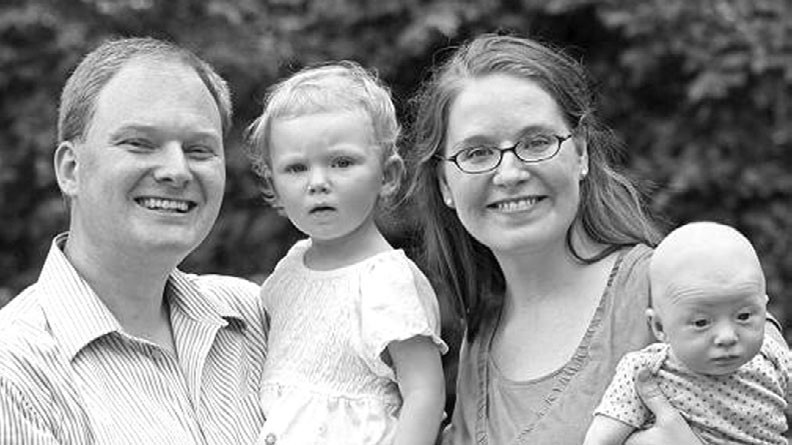 Oneonta resident Jeremy Sherer has declared himself a candidate for the Democratic nomination for state treasurer in 2010.


Sherer, 30, is one of two announced candidates running for the office so far. The other is Republican Kerry Dunn of Gadsden.

“I’m going to try to prove to the party that I’m the best candidate,” Sherer said, adding that it’s possible he would not face opposition in the primary. He said he expects other Republican candidates to declare, however.

Sherer worked as an intern for U.S. Congressman Spencer Bachus in 1998, and served as an aide to U.S. Congressman Artur Davis for a period before running unsuccessfully for the office of District 34 state representative for Blount County in 2006. He is currently employed at the law firm Whatley Drake & Kallas LLC in Birmingham where he specializes in consumer and employee advocacy.

Sherer said he is active with Alabama Citizens for Constitutional Reform, serves on the governor’s Black Belt Commission and has served on the state Health Care Committee to recruit physicians to rural, underserved areas. He is a graduate of Leadership Blount County.

He is married to the former Christina Ross, with two children: Ryland Olivia, 2, and Finn Alexander, two months.

“Upholding the promises of the PACT program is a paramount issue facing Alabama’s next treasurer. PACT was dealt a crippling blow when the economy went down. Due to mismanagement, PACT is presently solvent only until the year 2014. Where managers failed was leaving money in high-risk funds. Other state PACTS pulled their funds before the economy failed and reinvested in safer investments.

“The markets are finally recovering, and that gives us time to resolve the problem. Our first action must be to give each PACT family the state’s guarantee that their contract will be honored. Then, there must be a cooperative effort among state leaders to develop a financial solution. Essential to that is the cooperation of the four-year institutions of higher learning. Higher education is going to have to pitch in and help by limiting tuition increases. In order to assure that, state government must give them stable and sufficient annual funding to help keep tuition increases down.”

Commenting on the recently released Retirement Systems of Alabama study of PACT, Sherer said: “Regardless of any legislatively prescribed fix, Alabama’s investments within PACT must be managed in a more effective manner than they have been by the current state treasury office.”

Sherer said that if elected state treasurer, he has three other priorities for action:

•Cash management. Sherer noted that eight years ago, Alabama had an outstanding banking community and was a leading banking center with five major banks headquartered in the state: AmSouth, SouthTrust, Colonial, Regions, and Compass. Now, he said, all of those banks have been bought out by other institutions headquartered elsewhere. He said the state treasurer has a significant impact on banking by its management of the cash deposits of the state.

“My initiative would be rewarding banks to invest in the economic development of rural and underserved areas of Alabama. That’s the most important longterm action the state treasurer can take.”

•Financial literacy. “During the financial downturn…it’s become apparent… that there are people who utilize financial intruments that they don’t fully understand – adjustable rate mortgages, for one example,” Sherer said. “The first step in remedying that is financial literacy programs. It would start with incorporating financial literacy in the public school curriculum. I would also initiate financial literacy training for those who receive state benefits, such as unemployment or food assistance. The young and impoverished aren’t the only citizens who can benefit from literacy education, but that’s where I would start,” he said.

•Govermental disclosure. “The next treasurer has to modernize the technology by which the state reports and accounts for state revenues and expenses,” Sherer said. “It would be my goal that a real time, detailed acount of all state financial holdings, expenditures, and investiments be accessible to the public via an online database. Also, I will establish an anonymous whistle-blower hotline so that misuse of state funds may be reported.”

“Public service is my calling,” Sherer said. “I want to go somewhere there’s a need and where I’ve got the ability to do something about it. That’s the office of state treasurer. The treasurer sits on at least 17 different boards across all kinds of institutions. I fully anticipate finding other areas of deficiency in the treasurer’s efforts in those areas. I don’t think the office has been aggressive enough. I want to find all those deficiencies and fix them. No other office other than governor is so charged by the state constitution with guaranteeing prosperity throughout the state.”