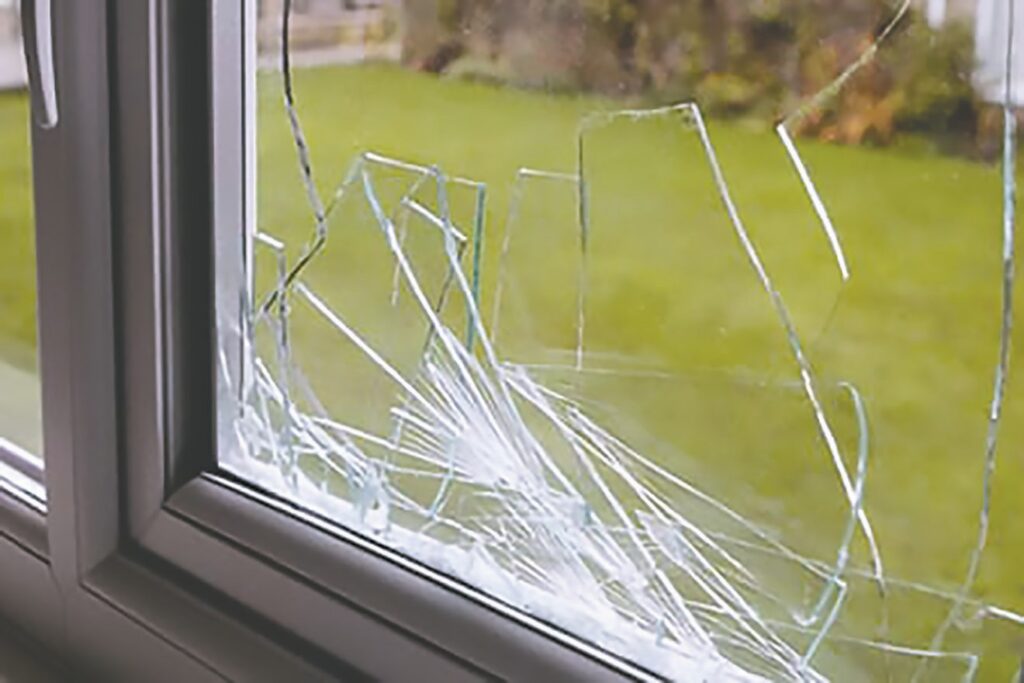 In the early morning hours of Dec. 29, vandals launched Dr Pepper cans at and into homes located in Oneonta. It appears, according to Oneonta Police Chief Charles Clifton, that some type of propeller gun was used to launch the soda cans through windows and at seven homes within the city. While the investigators are not sure exactly what type of device was used, there is currently an AR-15 attachment on the market called a “soda can launcher” that uses .223 blanks to launch intact canned drinks.

With people being out of town for the holidays, Clifton said there could possibly be more victims. The seventh victim filed a report Monday.

In the midst of the crimes, a 10-year-old girl, who was sleeping on a couch inside one of the homes, was injured. Clifton said the injuries included the child being cut by broken glass when the can broke a window. The person or persons involved will have felony charges against them once identified.

Two investigators have been working diligently to find the suspect or suspects involved. They have possession of the soda cans and are attempting to identify fingerprints on the cans. With that being said, that process is very slow and the soda very likely has numerous fingerprints on it depending on where the can was purchased or obtained.

The investigators are also actively trying to identify the automobile type believed to have been used during the crimes. They have little to go on at this point and encourage anyone who may have surveillance footage that has not been submitted to review their footage for any clues and contact OPD with anything that might help solve this crime.

Clifton noted that something that may seem small or insignificant can be the break the investigators are looking for. He said even one or two numbers on a tag or a bumper sticker could make the difference in identifying or locating the car.

According to Clifton, the same type of crime spree started in Arab around 12:30 a.m. that same morning. As in the Oneonta cases, it appears soda cans, albeit not Dr Pepper, were launched into windows causing damage to three known homes in Arab.

Just a short time later, it is believed the vandals hit the Oneonta area on Fourth Avenue East. OPD is working with Arab City Police as the crimes appear to be connected.

In the near future, OPD hopes to be able to release a photo of the type of car they believe was involved in the case. Clifton said both he and Oneonta Mayor Richard Phillips want this case solved. Clifton also said, “I am passionate about this case, and I want the suspects caught.”

As in previous interviews, Clifton reiterates that he believes there are witnesses to this and other crimes, but witnesses fail to recognize what is going on due to being distracted with other things while driving and/or simply not reporting suspicious activity. “It is frustrating to say the least,” he said. If you have any information that could help solve this case, Clifton pleads for you to reach out to OPD so this case might be solved quickly.