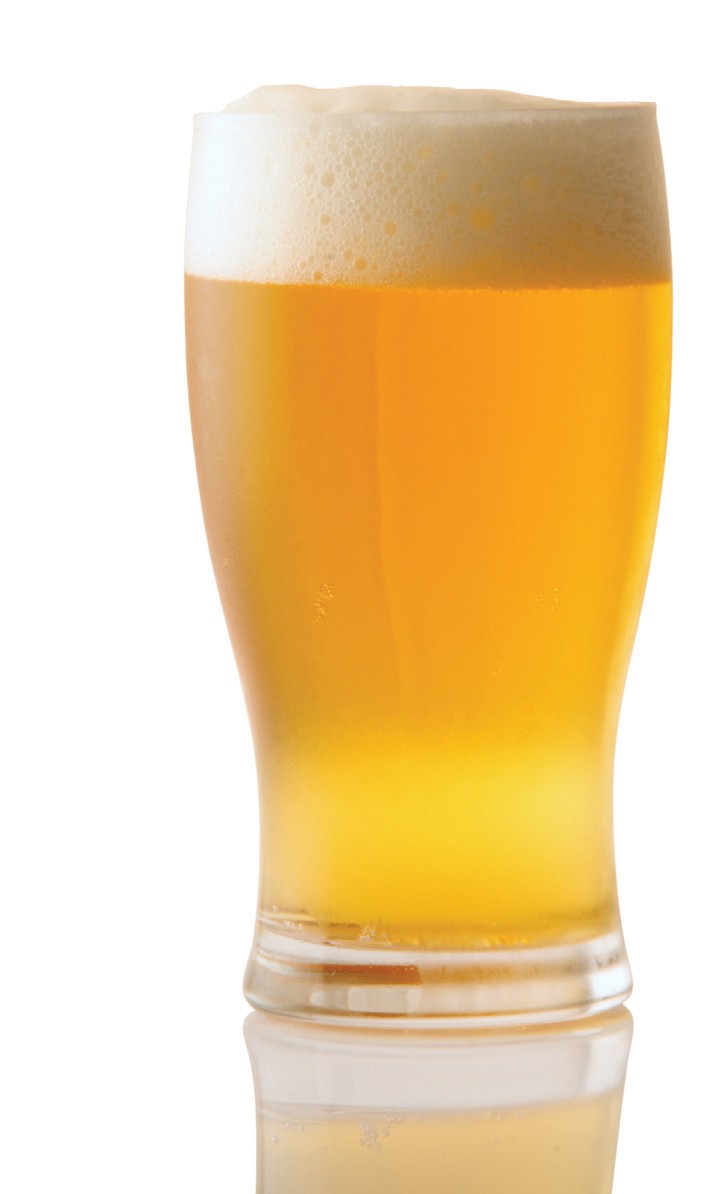 Following Gov. Robert Bentley’s signature on a local bill authorizing draft beer sales in Blount County, the Oneonta City Council has scheduled a public hearing on requests for such. The council set the hearing for July 14 at 5:15 p.m., immediately prior to their next regular session.

Members also voted to hire Chad Weems to a vacancy in the park and recreation department and advertise for a building inspector position recently vacated. In another semi-personnel matter, the council named Alan Stoffregen to the utility board, replacing Tom Buchanan who had moved out of town.

Councilors awarded frequently used contractor Goodwin, Mills, and Cawood the right to oversee the city’s airport expansion. The contractor will make taxiway improvements and work on new hangars as part of a $285,000 grant.

City beautification board chair Marlene Stroud announced monthly award winners as Downtown Antiques 2 Junk (commercial) and Caleb Walker (residential). In accepting the award, Walker commented on his earlier life in Oneonta, his return, and his and his father’s efforts to revitalize the Second Avenue East residence he has purchased.

Mayor Ross Norris and all councilors (Hal Blackwood, Mark Gargus, Tim McNair, Danny Robinson, and Tonya Rogers) attended the June 23 meeting. The council holds its regular sessions the second and fourth Tuesdays of each month at 5:30 p.m. in city hall.