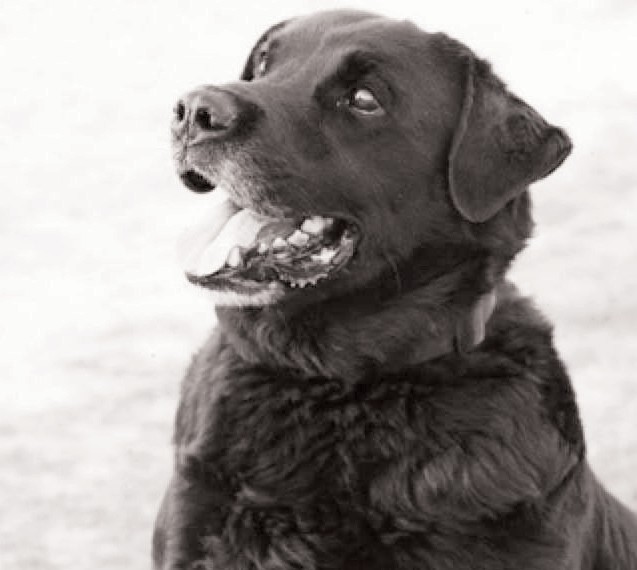 Last week, Negao, the 8-year-old Newfoundland Labrador who served with the Oneonta Police Department for the past four years, died, according to his handler, Officer Tommy Herd.

No official diagnosis has been released, but Herd says, based on blood work, pancreatic cancer could have been the cause of death. Negao’s health decline was rapid, as he was sick for only two days. Prior to those two days, Herd says he exhibited no symptoms.

“It was a loss for us,” said Chief James Chapman. “Not only was he a part of our police department family, but he was an effective tool used to fight crime.”

Negao was utilized mostly for his narcotic Negao and tracking training, however, Chapman says currently no plans are in place to replace him with another K-9 unit in the near future.

“It’s a tool we must do without for now because of economic issues,” he said.

Negao initially came to the department on a grant from Highland K-9 out of North Carolina.