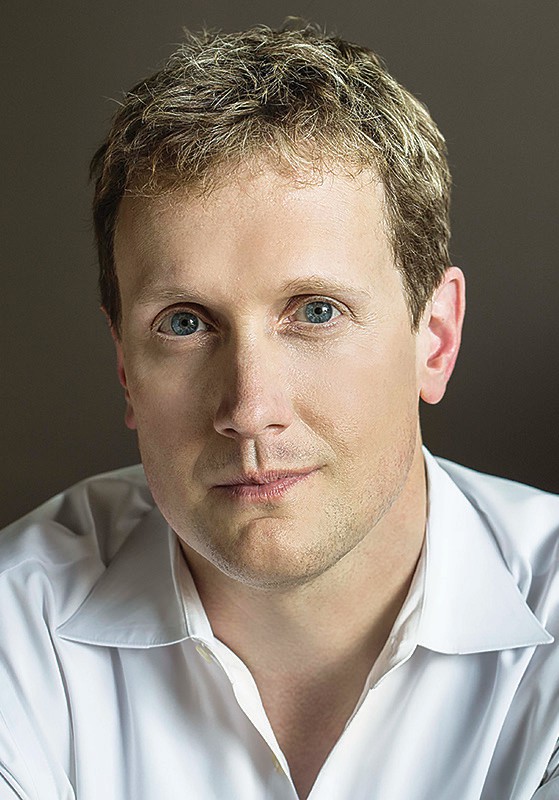 Oneonta native John Lemley has been named the anchor of Crime Online News Update, which is a newscast feature of Crime Stories with Nancy Grace on SiriusXM Satellite Radio. The newscast airs each weekday at 11 a.m. on SiriusXM’s Triumph Channel 111, as well as on radio stations across the U.S. and on Nancy Grace’s Crime Stories podcast.

In addition to his SiriusXM work, Lemley is also the news anchor for Momentum, an online TV news roundtable program for the city of Peachtree Corners, Ga., which addresses topics that impact the greater metro-Atlanta area.

Lemley graduated from Oneonta High School in 1986, Birmingham Southern College in 1990, and studied Latin at Emory University in Atlanta, where he now resides.

In 1997, Lemley began hosting and producing a variety of news and arts programs for Atlanta’s NPR affiliate, 90.1 WABE. He moved his cultural program, City Café, to Atlanta and expanded and reshaped the show to focus solely on classical music and arts in 2015. Lemley also began serving as an occasional new anchor for Atlanta radio stations WSTR (Star 904) and WYAY (News Radio 106.7).

Over the past two decades, Lemley has received numerous honors and awards. He has been named “Best Drive-Time DJ” by the staff of the Atlanta Journal-Constitution for his work as host of the news magazine, All Things Considered.Atlanta Magazine chose him and City Café “Best of the Dial.” Lemley has been the recipient of a GLAAD media award and also been honored by the Georgia Association of Broadcasters for his work on City Café.