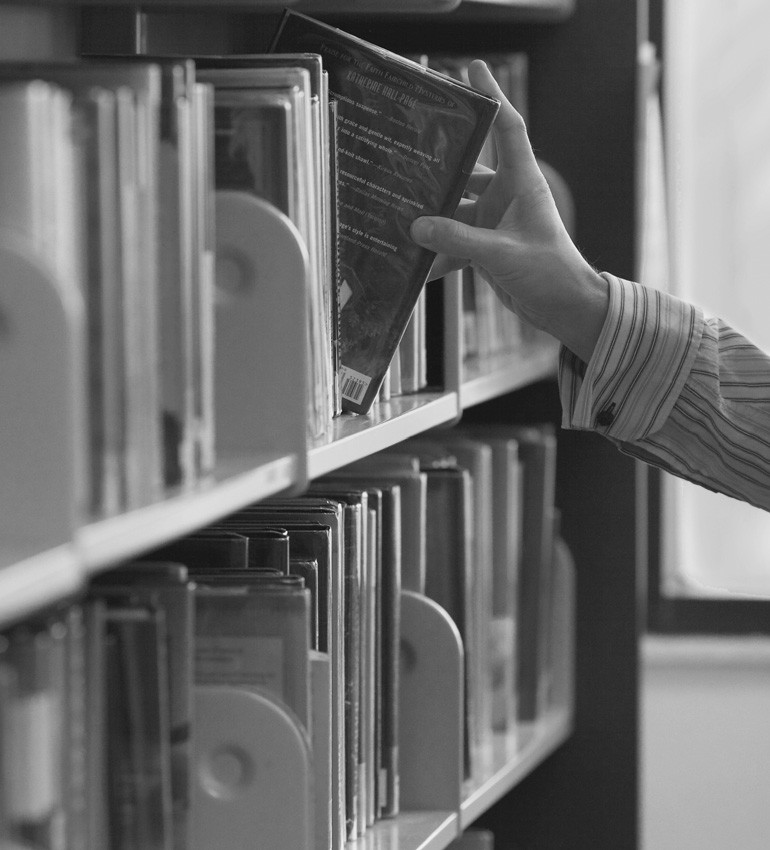 Starting Jan. 21, 2014, adults are invited to participate in a free four-part reading, viewing, and discussion series titled “Pushing the Limits” at the Oneonta Public Library.

The series brings together books and videos featuring authors, scientists, and everyday people who thrive on exploring the natural world, according to a press release from the program.

“Since the beginning of time, humans have imagined and achieved ways to push the boundaries of the physical world,” the release states. “We want to be stronger, smarter, and more aware, and we create stories to bring those dreams to life. But many of these stories are no longer just stories and with great new advances in science and technology we are finding ways in which all of us are able to push the limits every day.”

The group discussion will be once per month beginning at 6:30 p.m. on the following topics:

• April 15 – The Land of Painted Caves
by Jean Auel

Each discussion will focus on a specific subject including connection, survival, nature, and knowledge.

“The Pushing the Limits program will explore these ideas in discussions that will include feature film quality videos and recommended popular books,” the release states. “The overarching theme is one of real people, real stories, and real science.”

This program was made possible by grants from National Science Foundation, and Oneonta is one of only 75 rural public libraries nationwide who had the opportunity, according to library director Gail Sheldon.

“It’s going to be a great program that is meant to involve an everyday person in the everyday science of their community,” she says.

Oneonta science teacher Ashley Allen will lead the discussions during the series, and other guest speakers will also be featured. Lee Alexander, owner of Charlie B’s restaurant, will also provide refreshments that coincide with each part of the series.

Space for the series is limited to 15 people. To reserve a spot, call the library at 274-7641, or for more information, visit www.oneontapubliclibrary.org.