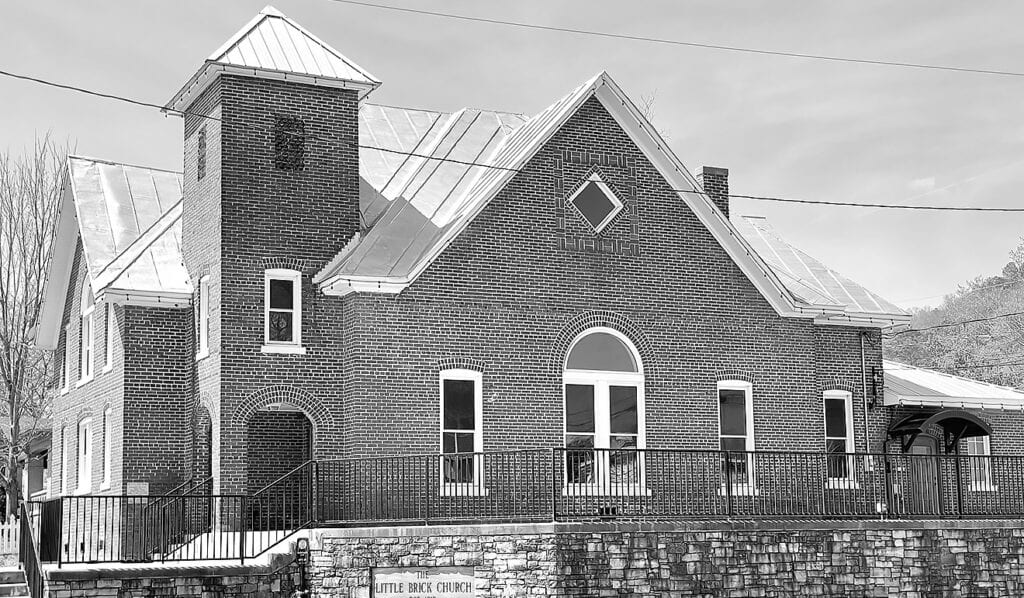 “It has been said that, at its best, preservation engages the past in a conversation with the present over a mutual concern for the future.”

These words by William Murtagh, preservationist and founding member of the National Register of Historic Places, were thoughts that permeated Murtagh’s soul. He believed that historic buildings, landscapes, and streetscapes told the American story. During his lifetime, Murtagh had vision of preserving and protecting such structures that not only included those at the national level, but included local structures as well.

With a similar vision as Murtagh, the Oneonta Historical Preservation Commission was established in 2017 to raise awareness and preserve the historical, cultural, and aesthetic heritage of the City of Oneonta. It was also created to “stimulate revitalization of the business districts and historic neighborhoods and to protect and enhance local historical and aesthetic attractions to tourists and thereby promote and stimulate business.” 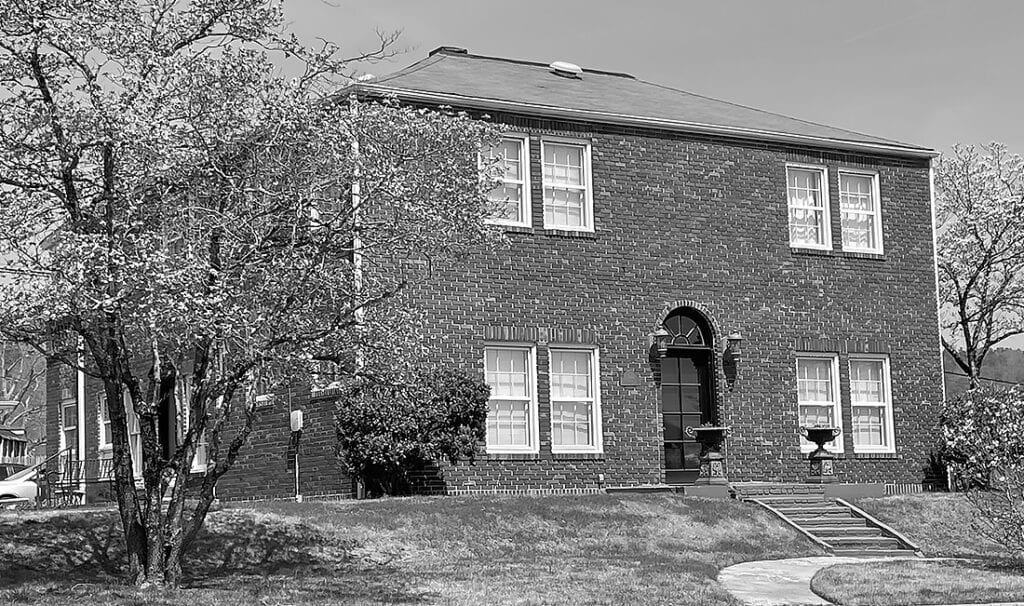 The vision of the committee is to try and raise awareness for the many historical structures that have been a significant part of the city’s past, as well as to foster a greater sense of community among property owners and encourage their dedication to help preserve a part of local history. The hope is to identify structures and properties, place a value on these local treasures, and commit to preserve them.

Also, the committee understands it is important for the younger generation to feel a connection to the history of the city. Identifying established properties and structures may allow them to be more connected and, therefore, more likely to value the community. “This,” commission president Lee Alexander said, “will not only help preserve the past, but create an even better future for the City of Oneonta.”

Since its inception, two structures have been included in the designation of historical significance – The Little Brick Church at 204 Second Avenue East and The Robinette Home located at 100 First Avenue East (currently the Lee Alexander residence). According to Alexander, many people are working on their applications to include both commercial and residential properties.

While Oneonta is blessed with many historic structures within the city’s outlined Entertainment District, the historic district is not limited to just that area. There are properties throughout the city that would be an excellent candidate for inclusion. Alexander pointed out that structures are not restricted by age and might have historical significance to the city without being 100 years old.

More information about the commission, as well as the application, is located on the Oneonta Historic Preservation Commission Facebook page. Alexander encouraged anyone interested in finding out more information or who has questions regarding the application process to reach out to him at 205-493-3508 or by email at leealexander1979@yahoo.com.

If you believe your property, building, and/or home has historical significance, consider submitting an application for it to be included as part of the designated list. Preserving history not only increases property values, it also sustains it as part of an attractive, destination community.