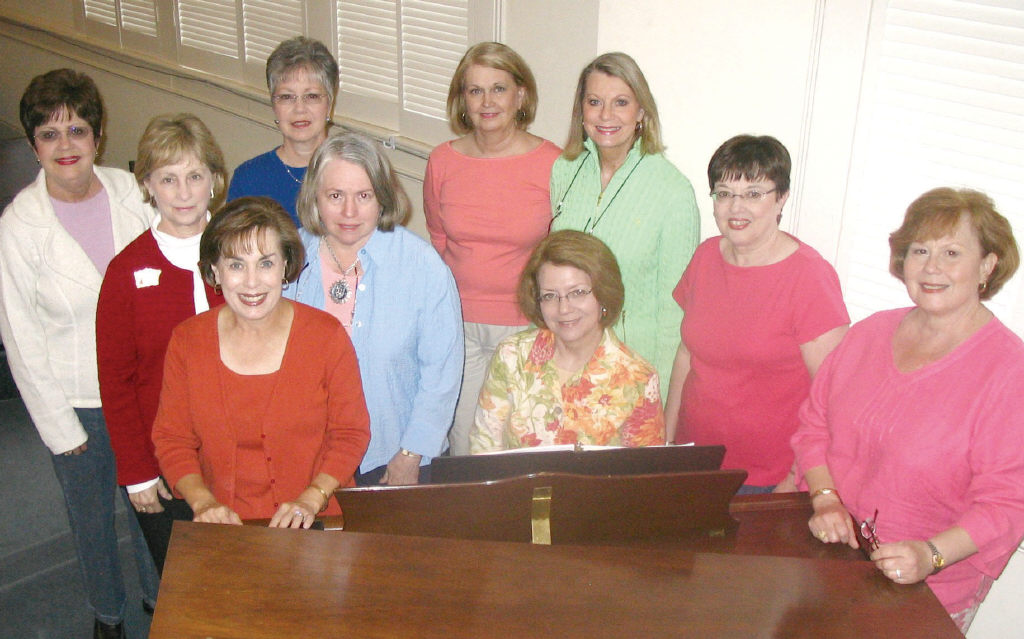 Many memories will be stirred again tomorrow (Thursday) when the Worthwhile Club presents former members of Oneonta Girls’ Chorus in concert in the sanctuary of Lester Memorial United Methodist Church. Club members and singers invite the public to be their guests.


Some 15 former members, some having sung in the ’50s and ’60s, will sing in the reunion concert, their second. The first one, in May, fell on a day of threatening weather that discouraged attendance. Those who missed it have a second chance, and those who enjoyed the first can hear them sing again.

Former chorus members Celia Ellis and Jan Bess came up with the idea of the concert. Josephine Sellers Rouse, founding director, soon came aboard. Rouse, who will accompany the singers, is a retired music professor at Morrisville (New York) State University and now organist for Oneonta’s Calvary Episcopal Congregation.

Rouse recalls that the chorus had its origin at Oneonta High School whose clubs were instructed to provide programs for school assemblies. Already an accomplished musician, Rouse took the logical route to a program – music. She asked a number of girls if they would like to take part. Of course. And so they sang and were invited to sing elsewhere; Oneonta Girls’ Chorus was born and sang and sang until it was disbanded.

In coming together for the concerts, former members have renewed old acquaintances, relished almost forgotten memories, and recalled the things they’ve loved about Oneonta.