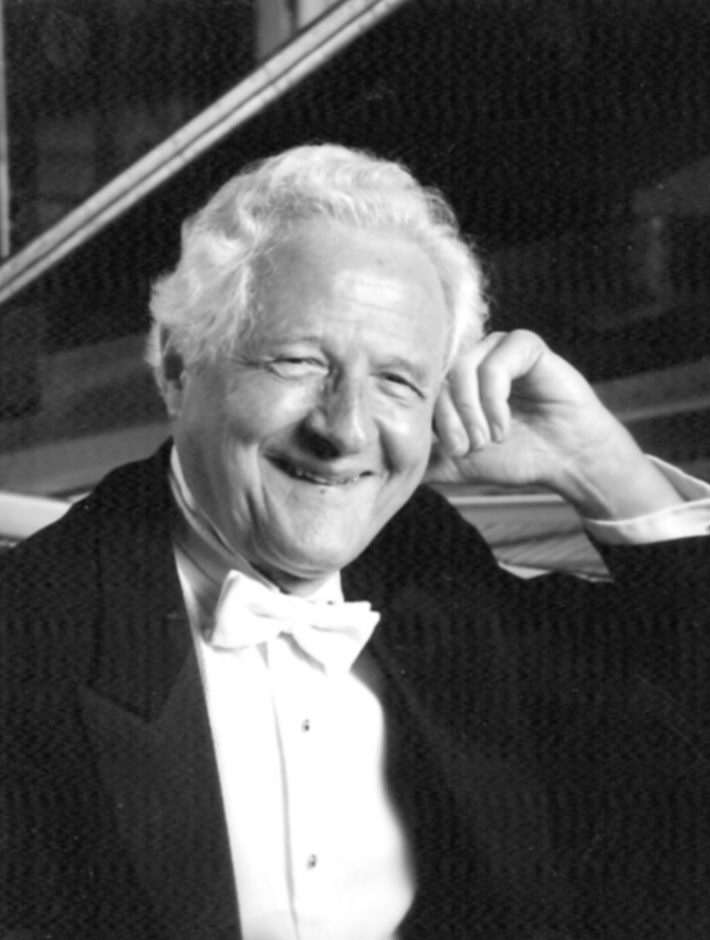 Robert Cowan, recording artist and member emeritus of the music faculty at University of Montevallo, will present a piano concert Sunday, Nov. 16, at 2 p.m. at Oneonta First Baptist Church.

Cowan has had an outstanding career as a soloist and as a member with his wife, Joan Yarbrough, of a duo-piano team. His career has spanned 32 years with more than 400 appearances in 37 states and on three continents. Recording credits include performances with the Royal Philharmonic and the Moscow Philharmonic orchestras.

On Sunday he will play the Polonaise in A-flat Major, Opus 53 and The Nocturne in F-sharp Minor, Opus 48, No. 2, both by Frederick Chopin; two of the Lyric Pieces (Melodie and Notturno) by Edvard Grieg; Three Preludes, Book 1 i.e. Sounds and Perfumes in the Evening Air, The Sunken Cathedral, and Minstrels, by Claude Debussy; and the Warsaw Concerto by Richard Addinsell. Cowan, also holding a doctorate in music history, will provide brief commentary on interesting aspects of each work and its composer.

Cowan will perform the program on the new Yamaha grand piano, delivered to the church in September. This will be the first concert performance on the instrument following its dedicatory program on Oct. 19.

Cowan is originally from Enid, Okla. He has been affiliated with the University of Montevallo for 30 years. He is a graduate of Juilliard School of Music and the Music Academy of the West. He earned the performers’ certificate and the doctor of musical arts degree at the Eastman School of Music at Rochester, with further study at the Royal Academy of Music in London.

Cowan performed in Oneonta in 1976 with his wife in their duo-piano team role.