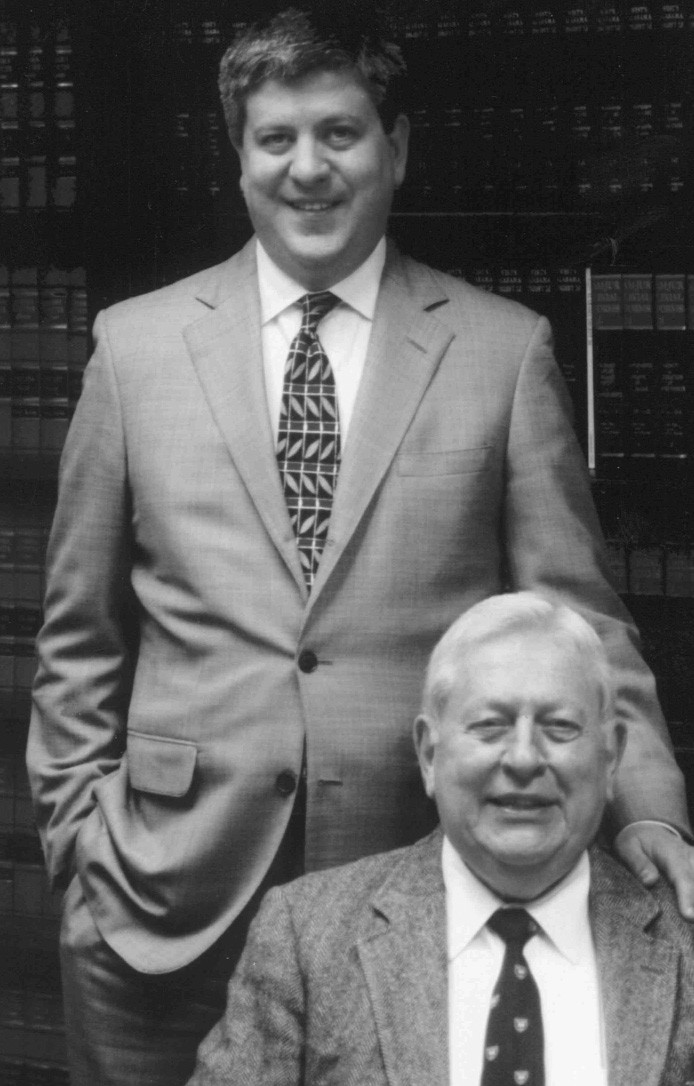 After his father Wayman Sherrer retired, Jeff Sherrer began to consider options that might help bring more services to his clients.

One of the oldest law firms in Blount County has merged with a law firm from the Birmingham area. Sherrer and Sherrer will now be under the name Massey, Stotser, and Nichols.

In 1962, Wayman Sherrer took over the Johnson and Randall law firm, which had already been in operation for 50 years. Sherrer and his son, Jeff, have been shareholders of the company since.

After his father’s retirement a few years ago, the younger Sherrer started looking into other directions he could take the law firm and found that new route with Massey, Stotser, and Nichols.

“I knew a lot of the lawyers there, and it kind of happened pretty innocently,” Sherrer said. “It progressed into some serious talks. I always had an idea of trying to provide a little bit more for my clients than I’ve ever been able to.”

Sherrer says some of the new services offered by merging with this firm will be such things as, federal court representation, more advanced corporate litigation, and commercial transactions and bankruptcy work just to name a few. Along with himself and his associate, Tamra Doty, 12 attorneys operate with the Massey, Stotser, and Nichols firm, and Sherrer says it is a bonus that several other attorneys will now be available to clients.

He says even though he will have other areas that he can now call his home base, he will spend 80 to 85 percent of his time in Oneonta.

“I don’t care if my name is on the front door,” he said. “I think what I’ve seen, and I hope I’m not wrong, is as long as I’m here that’s their main concern, and we’re not going anywhere. We’ll be here to help.”

The two firms discussed the matter at length and conducted a lot of meetings before decided to merge. Jeff says no one rushed into anything and they have been negotiating the merger for months now. The paperwork was signed and the merger has been official for several weeks, and now the firms are announcing the merger publicly at an open house next Thursday, June 28, from 10 a.m. til 2 p.m.

“I want everybody in the Oneonta and Blount County area to have a chance to meet my new partners,” Sherrer said.