Oneonta accepts and dedicates one of two new fire trucks 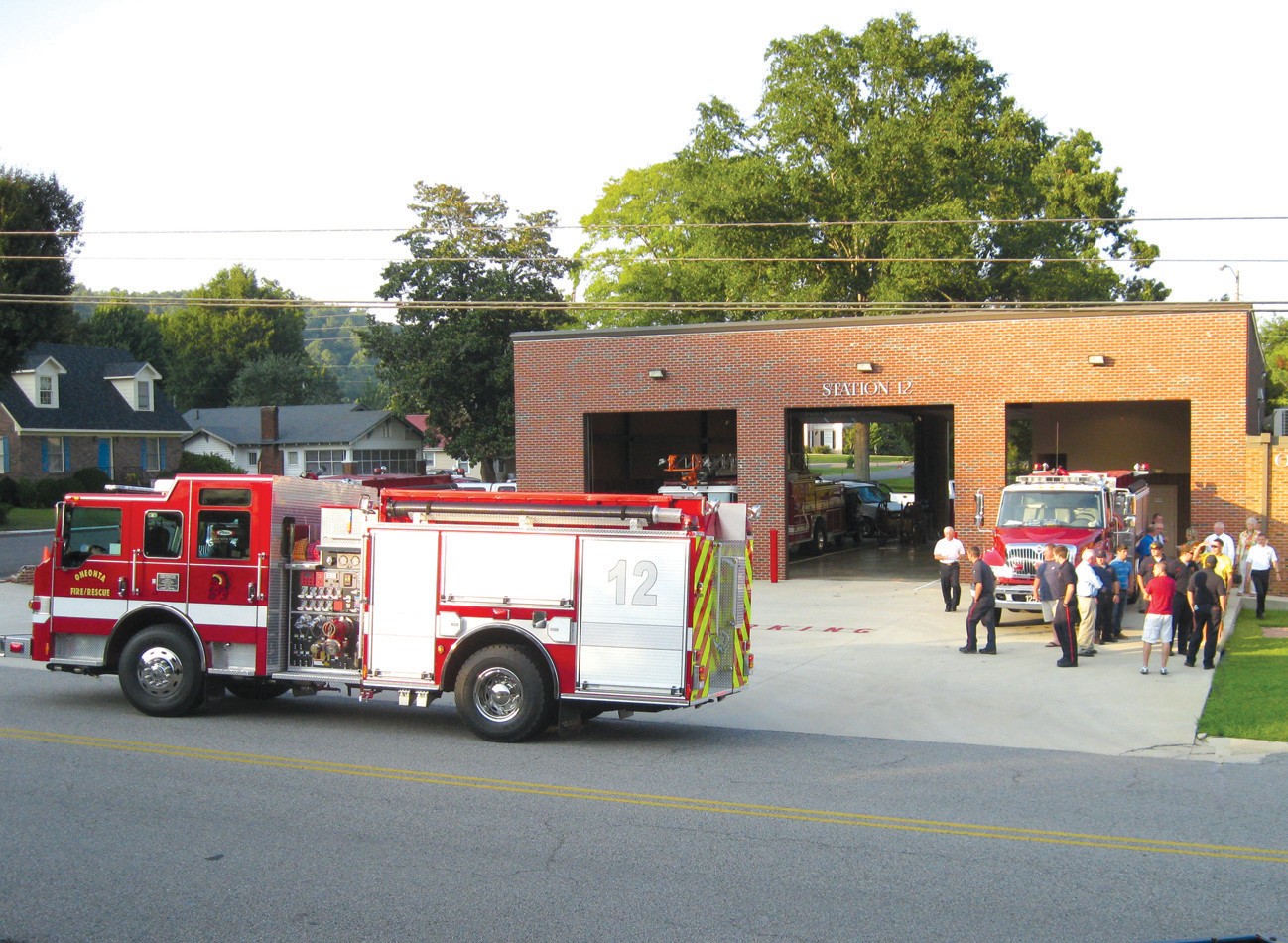 The Oneonta City Council and fire department have received one of two new fire trucks the city has ordered. At the last council meeting, Mayor Darryl Ray announced receipt of the $380,000 truck and invited attendees to a dedication ceremony following that meeting.


Fire chief David Osborne, assistant chief Brandon Horton, Ray, and others offered remarks at the dedication. Firefighters, councilors, city employees, and any others so wishing then helped steer the truck into a bay at the main station number 13.

In other council action, members approved a resolution endorsing the proposed northern beltline to connect I-459 and I-20/59 from their western terminus with I-59 north above the present I-459 and I- 59 connections. Studies claim that work will have an impact of more than $7 billion during the 21 years of its estimated construction.

City manager Ed Lowe announced a Sept. 25 bid-letting for the long awaited downtown revitalization project. Construction should begin on that half-million dollar effort within 45-60 days, according to Lowe.

Sixty Oneonta High School seniors were among those attending the Aug. 24 session. All councilors (Hal Buckelew, Mark Gargus, Tim McNair, Ross Norris, and Danny Robinson) joined Ray for the meeting. The council holds its regular sessions the second and fourth Tuesdays of each month at 5:30 p.m. in city hall.