One house, many stories 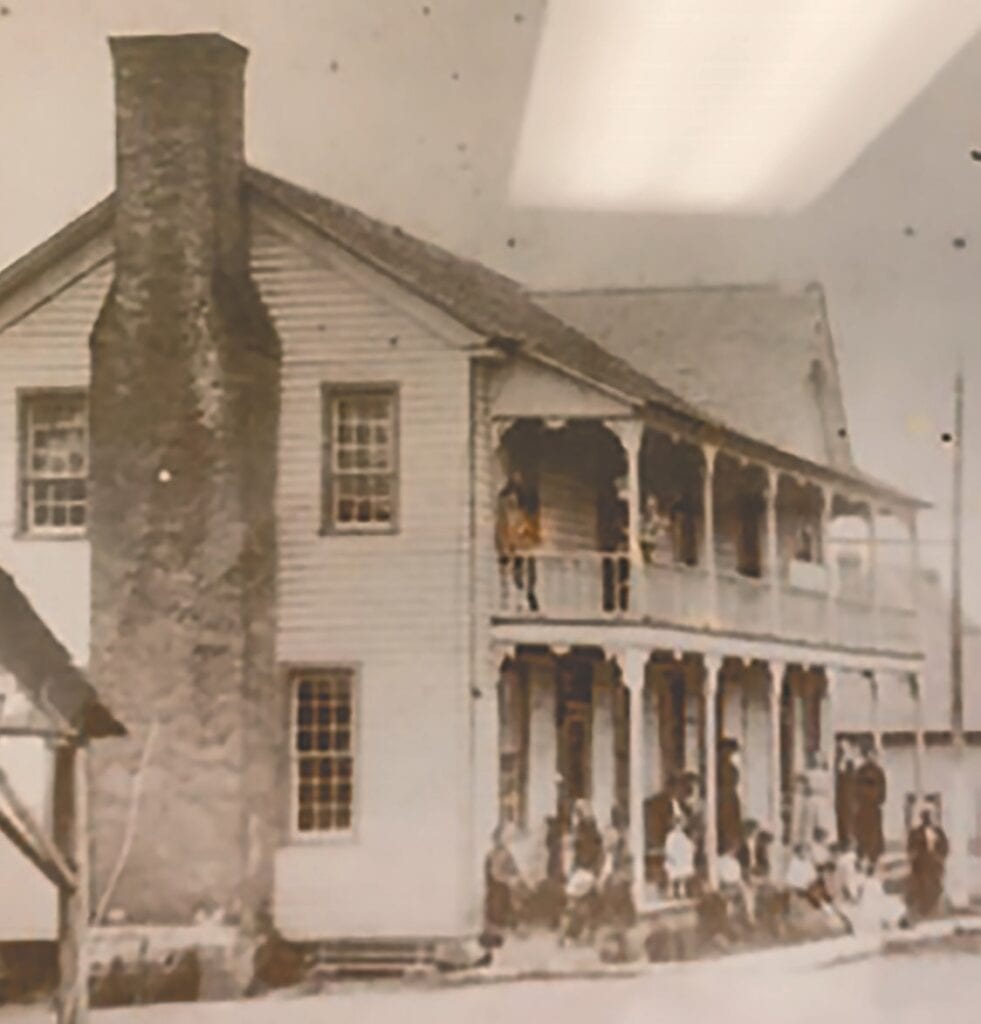 Jon Chalmers has always been deeply passionate about historical sites as his family adventured together, searching out any old roads, maps, or houses along the way with hopes of one day finding an old house of their very own to rehab.

So, in 2020, it was no surprise to his wife Margaret and their two sons David and Thomas when Jon mentioned an old house for sale in Blountsville called the Barclift/Hendricks house. Margaret could not help but notice the excitement in Jon’s voice as he spoke of its history.

“We are the latest family to share in the story of the Barclift house,” Chalmers said. “We bought the house in March of 2021 because we love history and were looking for a family project. We found one.”

It was old… really old. It was built in 1833 as a tavern/inn near the old road between Huntsville and Tuscaloosa. “It was also built on the dividing line between Native American land and U.S. land,” Jon said.

Throughout the years, the house has been used as an inn, a tavern, a hospital, and it’s even housed Union and Confederate soldiers. It also housed the wives and girlfriends of World War II soldiers stationed at nearby bases. More recently, it was used as apartments for several Blountsville residents. 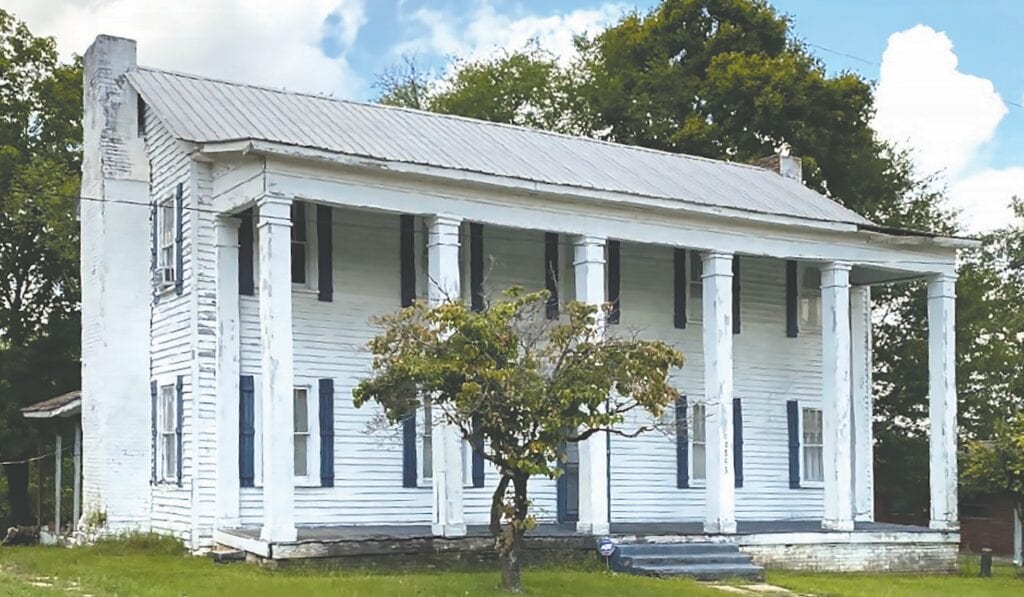 Margaret agreed that “rehabbing an old house would be pretty neat” and this would give them some quality time together with their boys since travel was limited due to the pandemic and quarantine. For the Chalmers, this would be a great family project at just the right time because vacations were not an option. Besides doing virtual schooling, the boys could learn several new skills like carpentry.

The Chalmers family decided to purchase the Barclift/Hendricks house and quickly began restoring their own piece of history.

Fast forward a few months and they have learned many things. The house has three different types of flooring – old linoleum, particle board, and wooden floors. Italian honeybees had taken up residence on the second floor; they will soon be re-homed. They knew rehabbing this house would have many challenges, but bee removal was definitely unexpected. 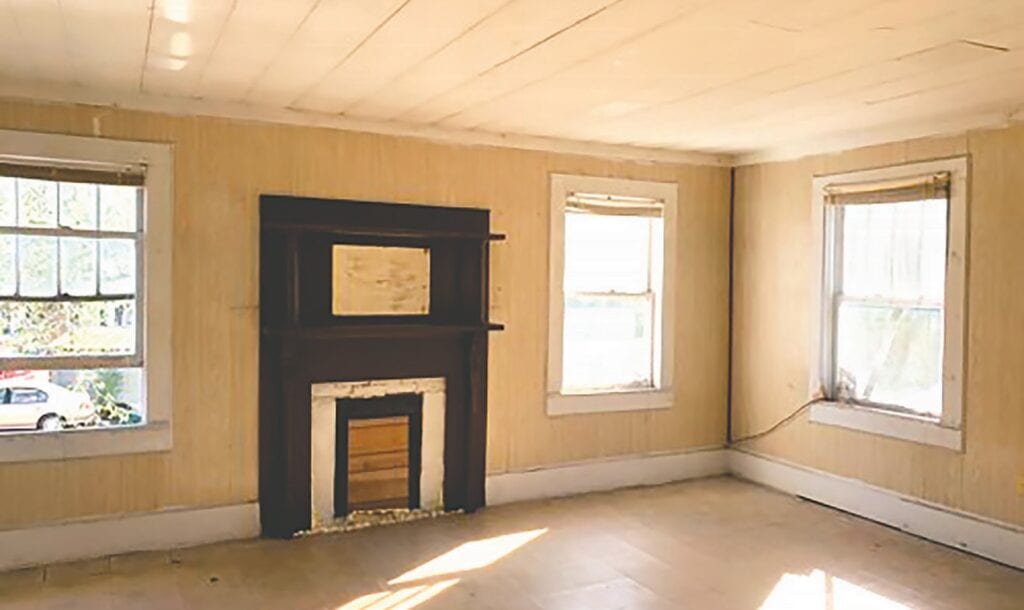 The Chalmers have discovered several interesting historical facts about their new project as well. They learned the builder was Daniel Rector of Greenville, S.C. Ironically, that’s where they lived for a few years before moving back to their home state of Alabama.

They’ve also discovered the original two-story front porch was destroyed by a World War II plane that recklessly flew at an extremely low altitude and crashed into it.

“There’s a lot of work to be done,” Jon said.”Our intention is to preserve and stabilize the house.”

The Chalmers family is interested in learning more about the home’s history and they encourage anyone who has information about the Barclift/ Hendricks house to share their memories and stories with them on their website www.barclift-chalmers.org. You can also visit the website to follow their progress.