One arrested in zebra shooting, more arrests could follow 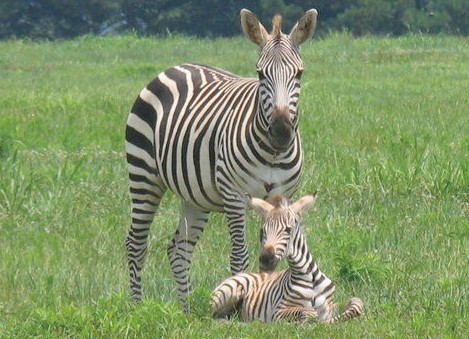 Authorities have arrested Timothy Wayne House Jr., 22, of Bessemer, in the shooting deaths of two pet zebras on the Sherrod farm on county road 33 in Rosa, according to Blount County District Attorney Pamela Casey.

House, who goes by the nickname “Boogie,” was indicted by a Blount County grand jury earlier this month and has been charged with two counts of aggravated animal abuse and two counts of second-degree criminal mischief. House posted $40,000 bond and was released from the Blount County Correctional Facility on Friday.

Casey hasn’t released any additional information stating the investigation is ongoing and more arrests could follow. 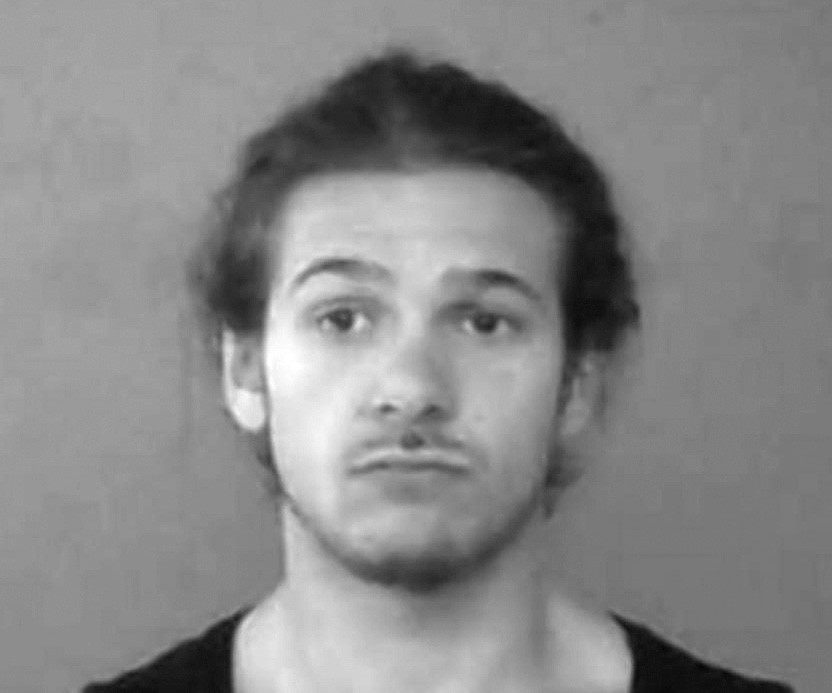 The zebras, Zippy and Zena, were found Feb. 22. Quint Sherrod, son of owners Blake and Cindy, made the discovery, and a veterinarian confirmed the zebras had died as a result of a gunshot wound.

The Sherrods bought the 20-acre farm 25 years ago, and 15 years ago acquired the two zebras. Eventually they owned as many as 16.

“The zebras are more like our pets,” Cindy Sherrod said in an earlier interview. “We immediately bonded with them. They are docile creatures. The first thing you notice is how beautiful they are, and the first time a baby zebra was born you would have thought my own daughter had delivered a baby, I was so excited.”

Many others in the community and throughout Blount County have showed their support to the Sherrod family.

“They are outraged like we are,” Cindy said. “People have been sending us pictures they have taken throughout the years, and it’s heartwarming to know the zebras were enjoyed by so many for so long.”

Three other zebras were on the farm when the shooting occurred but none were injured.