Off to a flying start 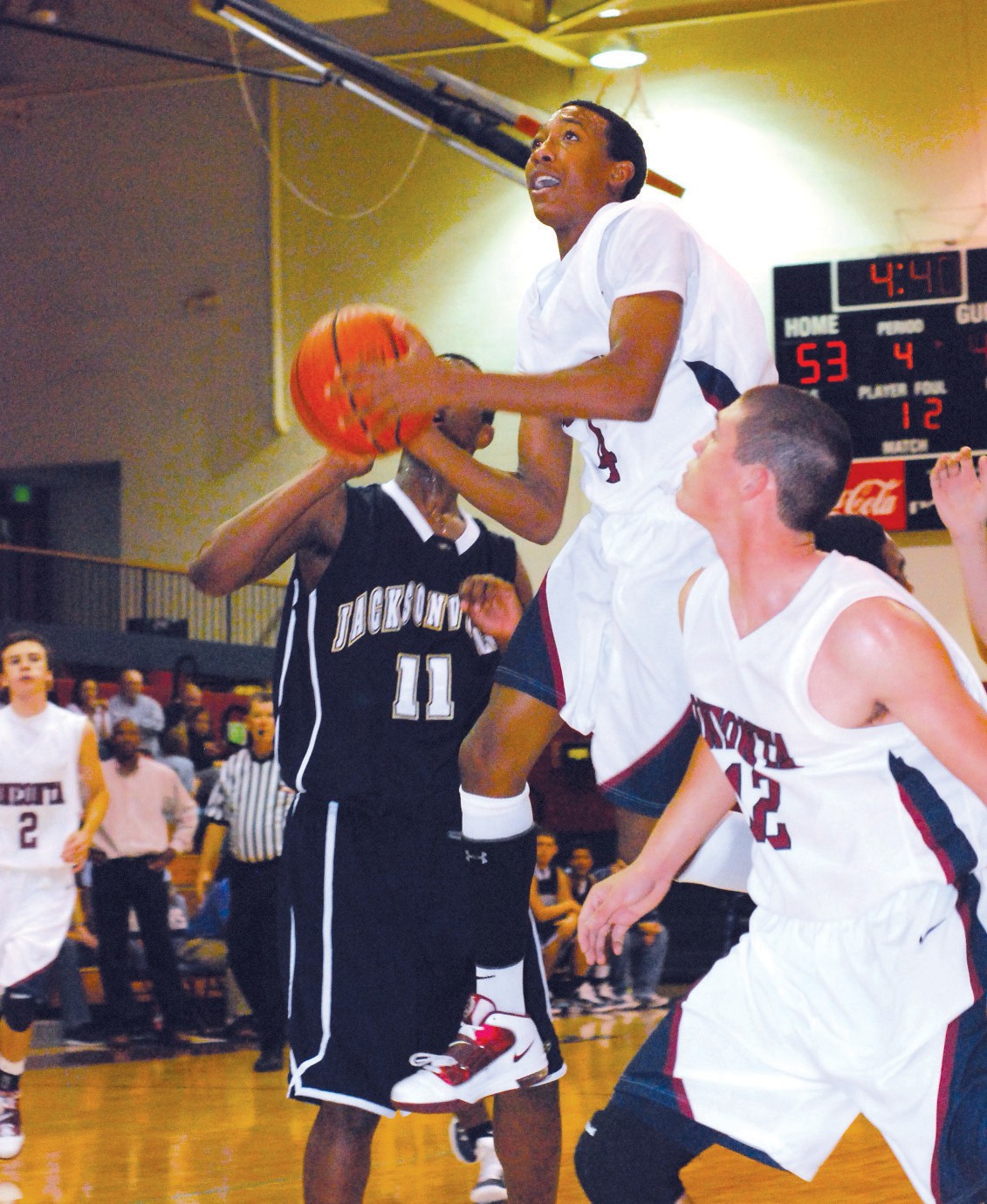 Oneonta guard Keenan Warren flies through the lane (and the Jacksonville defense) for two of his game-high 17 points during the Redskins’ 66-46 victory over the Golden Eagles last Friday night at O.R. Ratliff Gymnasium. The win came against the team that ended the Redskins’ 2009-2010 campaign in the Northeast Region at Jacksonville State in last February. Several schools will be participating in Thanksgiving tournaments this week. See Sports, A4. – Rob Rice