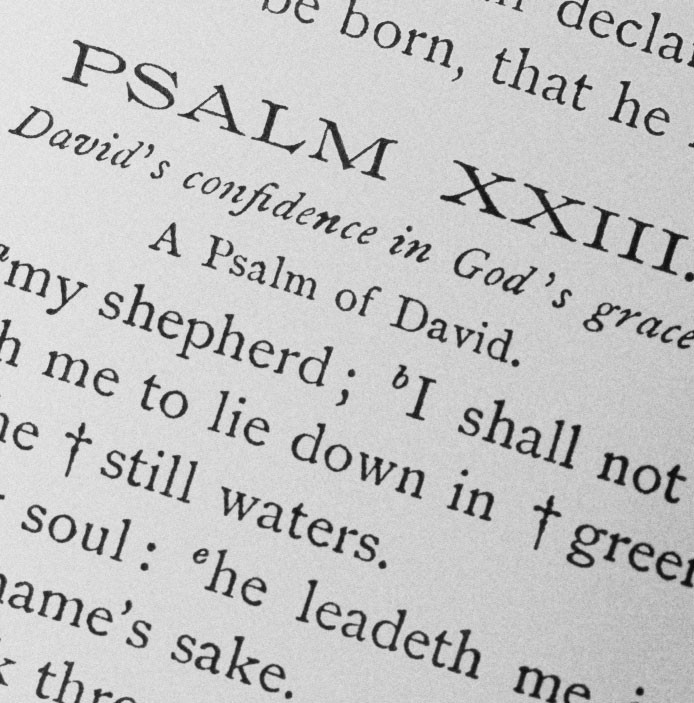 I watched some of the events of the Olympic games in London and noted the correspondence of these events with the word-pictures of Hebrews 12:1-11. Although it will be a full month before you will read these words, perhaps your own recollections of the Olympics will help you to see some of the parallels. The writer compares our Christian life with running “the race that is set before us” (12:1).

I was struck with the contrast between the years that the Olympic athletes spent in preparing, and how quickly the events are over. There is a point in time when our lives stretch before us, not as a long, long road, but a brief race of ever-shortening duration. Ours is a recurring need to ask what is the meaning and purpose of this life’s race and Hebrews challenges us to recall our destination, our goal. If we are committed to Christian discipleship, that goal must be “looking to Jesus the pioneer and perfecter of our faith…” (12: 2). Is that really your goal in life? At life’s end – is that where I want to be? – or, in all honesty, is it something merely tacked on to my life? It is not as easy to answer as it seems. Try this: is following Christ the most important goal in your life, the goal to which you are now investing your best time, substance, and energies?

So then, what does that goal mean? Hebrews provides an answer with which few of us can quarrel: “Jesus…who for the joy that was set before him endured the cross, despising the shame, and is seated at the right hand of the throne of God” (12:2). But how can we accept linking Christ’s “joy” with enduring “the cross”? Some of us may have assumed that because Jesus was God’s Son the cross did not really cause him to suffer. But the Gospel is founded upon the reality that the cross was no charade. Jesus not only suffered on the cross, he suffered horribly. But he endured that suffering, ordained not by God but God’s foes for the sake of the joy that the cross could neither prevent nor adulterate his victory. DISCIPLESHIP’S COST

But does that mean we can only be disciples of Jesus if we suffer humiliation and defeat as he did? First of all, Jesus did not suffer defeat, but a victory not only for his own life and time, but for everyone’s life and time. Satan, human depravity – whatever you want to call it – gave the cross its “best shot,” but it was not good enough, powerful enough to win the match. God through Jesus won the victory of all victories. Using the analogy of the Olympic games, a “world record” was set that can never be either equaled or topped. Furthermore, neither Jesus nor God sought the cross. But neither did Christ avoid it when the integrity of his mission was on the line. Thus, we are not called to seek a cross, but we are called to accept the cross when rejecting it would negate our loyalty to Christ. What crosses have you borne in life? Which have you avoided?)

Hebrews says Jesus “endured the cross, despising the shame” (12:2). Let’s be honest: this is where the Olympic analogy breaks down. The Olympics are founded on the pride of winning, but the cross is often the occasion for shame. Doing “the Jesus thing” rarely brings acclaim to the victor in Christ. More than likely, it often involves behavior which the secular world holds as shameful. We live in a world that frankly holds the teachings of Jesus as “nice” but impractical in the world in which we live. Trying to be like Jesus often, maybe mostly, brings us ridicule and shame. Have you ever suffered shame for trying to be like Jesus? Why not?

If our world shames us for trying to be like Jesus, remember that we are not alone: Jesus himself traveled this same path and ended up, in a sense, “seated at the right hand of the throne of God.” So, we, too, “are surrounded by so great a cloud of witnesses” (12:1) – the early Israelites and all those who have traveled that same course. The world may not cheer us and our crosses, but those of the “the great cloud” will and do. WE NEVER WALK ALONE

Then how do we get to the point where we can accept life’s crosses? Hebrews tells us that we need to learn to “lay aside every weight, and sin which clings so closely…” (12:1). You can’t win an Olympic medal without intense training and discipline, and that is something most of us try to avoid if at all possible. We think of “discipline” as something that is visited upon us by someone else. But we must discipline ourselves, meaning we must decide what we want to be and then choose the means to achieve that goal. Discipline begins with most of us feeling that it is something we would just as well do without, but true self-discipline gives us a satisfaction that “doing only what we feel like” cannot possibly give us.

Reaching the goal and winning the crown is also dependent upon our effort to do all we can to finish the course. Some translate this as “patience,” others “endurance,” “steadily,” “perseverance,” “resolution,” and “courage” – but it doesn’t matter what you call it, so long as you do it! In some of the Olympic races I watched, some of the runners who got off to a fast lead were not able to sustain it. Others were threatened at various times by those who caught up with them and challenged them for the prize. I like the term “persevere” to describe the endurance, patience, and determination we need to finish the course.

An old McGuffey Reader tells of a small boy taking on the task of shoveling through a great drift of snow. When asked how one small boy with a small shovel expected to clear away so much snow, he replied, “By keeping at it, sir.”