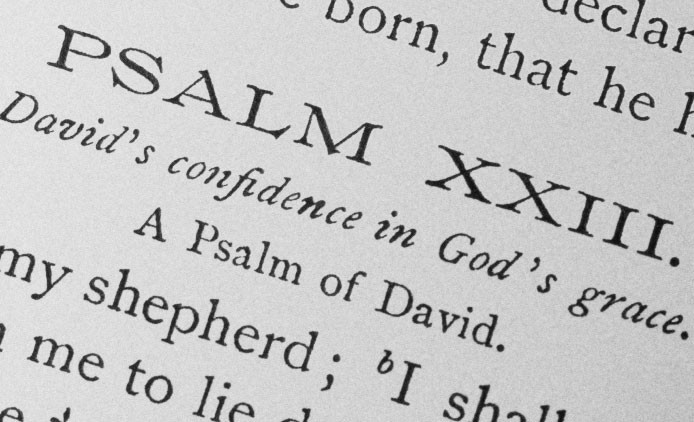 In 705 B.C., when Sargon, King of Assyria, was murdered, the throne passed to his son, Sennacherib, and the vast empire began to break-up. Rising Babylon threatened Assyria’s dominance. Some vassal states, like Judea, began to look to Egypt as salvation from the Assyrians. Isaiah opposed Judah’s dependence upon Egypt and when Assyria turned to smash Judah, Isaiah prophesied that they would wreak vengeance upon Judah and its capitol, Jerusalem.

Isaiah 29:1 begins with “Ah, Ariel, Ariel, the city where David encamped!” In 2 Samuel 23:20, Ariel is the name of a Moabite father. In Ezra 8:16, Ariel is identified as a chief associated with Ezra. The only other appearance in the Bible is Isaiah 29:1, 2, and 7 where it is used (1) as a cryptic name for Jerusalem and (2) an altar of sacrifice. So Isaiah is saying that Jerusalem will become an altar upon which God will sacrifice the holy city. In 29:1-8 Isaiah is telling Judah what is going to happen to them: Assyria will attack the city and spread terror, but in time God will unexpectedly intervene: “And in an instant, suddenly you will be visited by the Lord of hosts, with thunder and earthquake and great noise, with whirlwind and tempest, and the flame of a devouring fire” (29:5,6). For Judah this is a two-part message: because of their depravity, God will permit enemies to ravish Judah, but God will intervene to save them from desolation. Do you mean us?

When the people of Judah heard this prophecy, they probably had difficulty in understanding why God was angry with them. They assumed that they were leading upstanding lives and keeping the faith of their ancestors. But the picture God presents through Isaiah (29:13-16) is quite different from their own image of themselves. God is disturbed with them “Because these people draw near with their mouths and honor me with their lips, while their hearts are far from me” (13a). They have been going through the motions of being God’s people, but their lives are a lie. Their devotion to the temple is like “playing house,” mere pretend.

There is nothing more dangerous to us than “playing at religion,” going through the motions of worship while at the same time embracing the immorality of our society. Lest that seems something from the far, distant past, consider Germany when the Nazis took over the loyalty and lives of one of the best-educated, most-cultured, and heavily-churched people in the world. They did not see that their faith was in any way in conflict with their political lives. Some Christian leaders believed that Hitler was God’s gift to the German people. To Christians such as Dietrich Bonheoffer and Christophe Friedrich Blumhardt it was apparent that their people were Germans and Nazis first and Christians somewhere else down the line.

That is shocking, but what of us? Are we Democrats or Republicans first – because if we are either of those first we cannot be Christians. We may think that our pretenses make us God’s faithful, just as the people of Judah assumed that putting on a good show is more important than being the good persons that God requires. Giving our loyalty to ministers, priests, rabbis, bishops, and others is not the same as giving our loyalby ty to God. If we can’t tell the difference, we are like the people who caused Isaiah to call: “…let the festivals run their round. Yet, I will distress Ariel, and there shall be moaning and lamentation and Jerusalem shall be to me like an Ariel.” Undeserved message

The message of Isaiah is very heavy, but 29:17 Isaiah brings an unexpected – and undeserved – message of hope: “Shall not Lebanon in a very little while become a fruitful field, and the fruitful field be regarded as a forest? On that day the deaf shall hear the words of a scroll and out of their gloom and darkness the eyes of the blind shall see…and the neediest people shall exult in the Holy One of Israel” (29:17-21). Even after their blatant hypocrisy, God offers them grace. That is what Isaiah has for us today. We may be going through the motions, playing church, and kidding ourselves that we are disciples of Christ, but if we turn and ask for redemption God is willing for us to return as Prodigals. That is the call that God gives the Ariels of today.

Isaiah was a prophet of God, one of the worst jobs in the world. We really don’t like prophets, except perhaps dead ones or someone else’s. Just when we’re feeling so good, they make us feel guilty. They see through our hypocrisy and refuse to let us continue to believe that we are really Christ’s disciples. George Adam Smith in his two-volume work, The Book of Isaiah, comments: “This is what Israel called religion – bare ritual and doctrine, a round of sacrifices and prayers in adherence to the tradition of the fathers. But in life they never thought of God. It did not occur to these citizens of Jerusalem that he cared about their politics, their conduct of justice, or their discussions and bargains with one another…In fact, speaking words and listening to words had wearied the spirit and stifled the conscience of them.”

When I first looked at our passage for this week, I remember thinking: “Lots of time dealing with propehcies of long ago.” But as I read and studied, I realized it is as current and relevant as tomorrow’s headlines. “Ariel, Ariel,” is an ancient cry from thousands of years ago. But it is as fresh and relevant for us as for the people of Judah in 721 B.C.