THE BIBLE SPEAKS We are all Ephesians 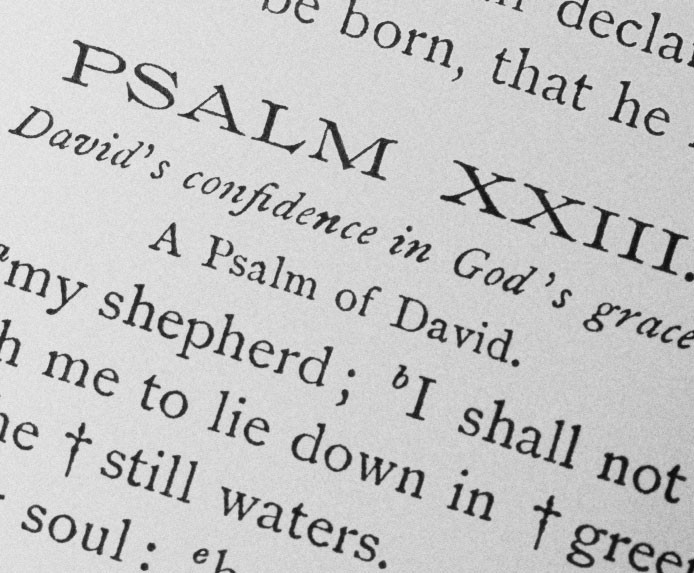 Samuel Taylor Coleridge said that Ephesians is “One of the divinest compositions…” It is also one of the most unique books in the Bible because it is quite unlike any other New Testament epistle. So for the whole month of December* we will be focusing on this unique and challenging book.

Ephesians is unique in another way, too: although Ephesus, then the Roman capital of Asia Minor (modern Turkey), is mentioned 30 times in the New Testament, none of the early manuscripts of the Greek New Testament contain the words “in Ephesus.” They do not appear in 1:1 or anywhere else in the letter – until the 4th century AD. These words were obviously added at a later time. Furthermore, when the writer refers to himself, he speaks as one personally unknown to his readers (1:15; 3:21) and vice versa, although, in fact, Paul had ministered three years in that city (Acts 20:31), probably his longest ministry anywhere.

So, most scholars are of the opinion that this letter was not written in particular to Ephesus. Some believe it was originally Paul’s letter to Laodicea, mentioned in Colossians 4:16, but not preserved. While these things may be of miscellaneous interest, that does not weaken the appeal or authority of this letter. Paul or Pauline?

Most scholars of the Bible also question whether Paul was the actual writer of this epistle.

Why? For one thing, the style of writing is not similar to other letters bearing his name. The Vocabulary of the writer is quite different than the vocabulary in Paul’s letters. There are 82 words in Ephesians that Paul does not use at all in his epistles, 38 of them not encoun- tered anywhere else in the New Testament. The letter does not begin with the greetings so prevalent in his letters and, unlike his other letters, the sentences in this letter are astonishingly long. For example: each of the following passages in 1:13-14; 1:15-23; 2:1-9; and 3:1-7 are in Greek each one long sentence!

We must remember that in the times when the New Testament books were being written, it was not thought unethical for a writer to ascribe his writing to a more well-known figure. Instead of a deception, it was thought to be an honor paid to the person named. But even those scholars who doubt Paul’s authorship believe this epistle to be Pauline, that is: grounded in Paul’s writing and teaching, an exposition of Paul’s gospel. My point in raising this issue is to affirm that, whether Paul wrote it or one or more of his dedicated disciples, it doesn’t matter: it is true to the gospel of Jesus Christ. If Paul was the author, we would be accurate in affirming that this is a successful effort to bind Paul’s teaching into a unified whole.

Actually, this letter is focused on the unity of the Christian message and the discipleship with which it challenges us. The writer is repeating over and over again that all the preaching, teaching, worship, and witness are our response to God’s blessing and there is a purpose behind these blessings. In 1:5, he speaks of “the purpose of his will” and again in 1:11. In 1:9, he calls this “the mystery of his will, according to his purpose which he set forth in Christ as a plan for the fullness of time.” In 1:18, he speaks of it as “the hope to which he has called you.” Unite all things

So, what is this “purpose,” “mystery,” “plan,” and “hope” ? It is the theme of the whole letter: “to unite all things in him, things in heaven and on earth” (1:10). Instead of dividing the peoples and nations of the earth, and certainly instead of dividing the followers of Christ, in the mystery, purpose, and plan there is God’s will to “put all things under his feet and has made him the head over all things for the church, which is his body, the fullness of him who fills all in all” (1:22, 23). Christ is to be preeminent over everything and the purpose is to unify, not divide.

So, although it reads beautifully, this book is meant to come to the churches and the world as a threat to any manifestations of divisiveness. That is the Good News, but the bad news is that God’s purpose runs counter to the usual divisiveness of human behavior. So Ephesians would be the most perfect text for Christians to read – and take seriously – before any meeting of their church governing boards, committees, or larger bodies. This unity of the body of Christ takes precedence over all other desires and goals. When Christians threaten to leave their congregations or denominations as an act to “purify” the church of error and those who err, it should be a reminder that God’s will, despite all else, is for everything to be under his will for purity in unity, our “oneness” under the priority of Jesus Christ.

When we divide the Body of Christ we bring disgrace upon the Christ who unites us. Therefore, Ephesians reminds us that this epistle is written, not just for Christians who lived 2000 years ago. Because, in actuality, we all are Ephesians.