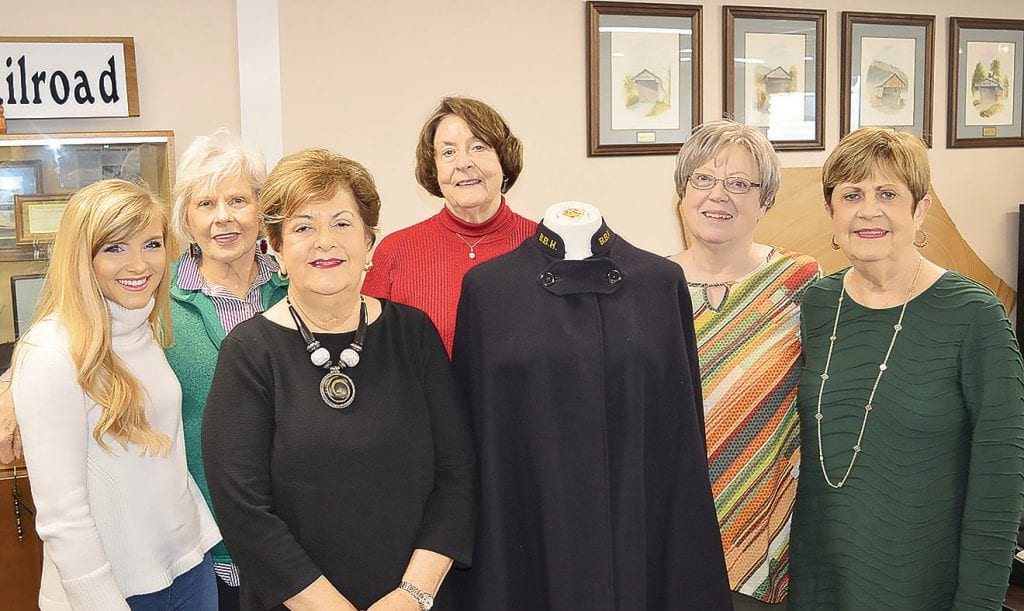 Conn started in 1961 and moved into the residence hall at Highland Baptist soon after high school. She said she approached it with both excitement and a little fear.

Axford planned to become a nurse even before she started high school, and she was the president of the Future Nurses Club as a senior at Susan Moore. She described a calling she had “to help people who were sick and hurting.” One of the first things to occur when she started at BBH was the fitting for a uniform, which all had to be hemmed to a specific length, but not as one might think. Instead of all the uniforms being of equal length, they all had to measure the same from the floor to the hem so when the students stood in line, regardless of the person’s height, the uniforms all looked even. “It was the beginning of a three-year odyssey and friendships that have lasted almost six decades.”

Shea said a seriously ill family member was her motivation for becoming a nurse. “She needed me so badly.”

The student nurse’s uniform on exhibit belongs to Baker-Bradford. It is the one she wore on her last day as a student at the hospital and, per tradition, bears the signatures of “nursing friends, faculty, supervisors, and doctors” she came in contact with that day.

Wallace described a very strict atmosphere at school. Speaking about her clinical instructor, Wallace said “she was like a drill instructor.” The administrators and faculty “controlled our lives.”

The students who attended BBH had to deal with the program’s director, Ida V. Moffett, who Wallace described as a strict general. If a student wanted to get married, the potential groom had to be vetted and approved by Moffett. If he did not pass muster, the student had to choose between marriage and continuing with school, Wallace said. Despite the rigors of BBH, and the strictness of the instructors, Wallace graduated, as did Axford and Conn. They all went on to nursing careers. Wallace worked 13 years as a registered nurse, then returned to school to earn a master’s degree in nursing. She enjoyed a 30-year career teaching new nurses, and credited BBH with providing her with the foundation to do so.

Moffett earned a great deal of respect in the medical community. When BBH Nursing School merged with Samford University, it was named the Ida V. Moffett School of Nursing.

They all described how nursing is in some ways different today than it was in their early years. For one thing it was much more authoritarian when they started. They all said that if a doctor approached them or was in the room, they were required to stand up regardless of what they were doing. The equipment was much different. There were no disposables, including syringes. Wallace said, equipment was reused after being properly sterilized.

On the other hand, Baker-Bradford said people still go into nursing because “it’s a calling.” Conn said, “The patients have always come first, and that’s still true today.” Everyone agreed with both sentiments, including Cornelius who has just started her career.