‘Nothing as special as hugs from grandchildren’ 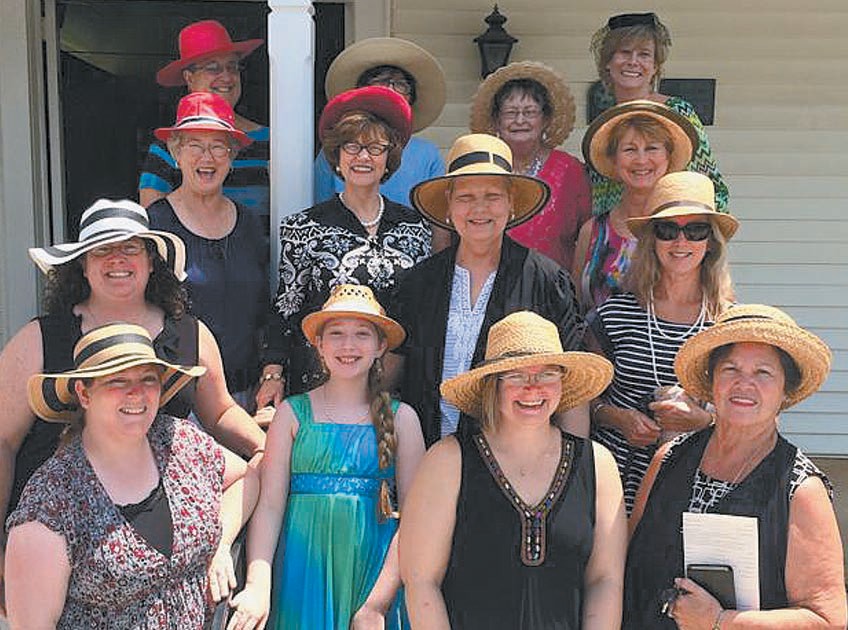 Annette Drake of Blountsville is a breast cancer survivor who said, “There is nothing quite as special as getting hugs from grandchildren.” She reminisced on how uplifting it was to have her grandchildren around during this most difficult time.

Despite being cancer free for 2.5 years, Drake said, “The fear of the cancer returning is always in the back of my mind. When I have an ache or pain, I think, ‘Is it back?’’’

Her fear stems from the fact that she was diagnosed with metastatic breast cancer, which is a breast cancer that has spread beyond the breast to other organs, most commonly to the bones, lungs, liver, brain. This can occur months or years after a person has completed treatment for early or locally advanced breast cancer. 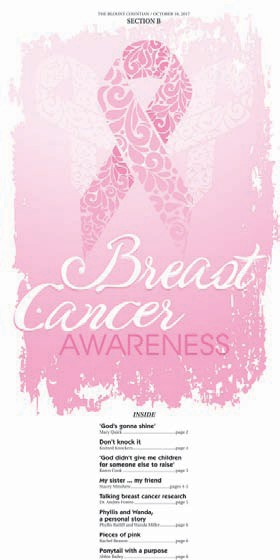 When her breast cancer was discovered, Drake’s cancer had already spread to her lymph nodes. She did not have a lump in her breast, but noticed swelling in her shoulder. The doctors could not believe she had breast cancer as she had no other cancer markers.

Drake chose to have a lumpectomy, as having a mastectomy would not have guaranteed her cancer would not return.

Soon after beginning chemo treatments, it was discovered she was allergic to the chemo. She had abnormal side effects such as heart damage and an extremely intense case of shingles from which the pain still plagues her daily.

She is happy to report she has recovered from the heart damage “by the blessing of the Lord.”

While she had the help of others, her sister-in-law, Becky Patterson, was a “special blessing.” Even though Drake’s husband went to the doctor with her, Patterson also went to every doctor’s appointment and treatment.

Patterson traveled from Arab everyday and helped by cleaning the house or running errands. She was “a Godsend,” said Drake.

Ironically, a month after Drake was declared in remission, Patterson was diagnosed with breast cancer.

Although it was a different type of breast cancer, Drake said, “She was armed with an arsenal due to the last 1.5 years of helping me with my battle. The doctors were amazed at how much information she had about treatments, medication, etc.”

Patterson ended up having a double mastectomy and is doing well.

Another moment Drake reflected on was how special a group of ladies are at Blountsville United Methodist Church. Drake lost her hair during her treatments and one Sunday all of the ladies wore hats to help her feel more comfortable.

Words of advice from Drake – “Don’t keep your distance. Visit, call, or send cards.” Drake said she was so blessed by those who reached out to her and her family during this time.

Drake said, “The journey’s never over, but I trust God that it’s not going to come back.”