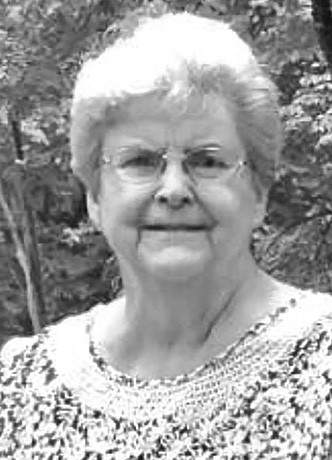 NORMA GERLENE ‘GERI’ PRICE BRANHAM, Remlap, passed away peacefully Oct. 27, 2019, at her Pine Mountain home surrounded by family. She was born to the late Harold and Lucille Hudgins Price on January 28, 1939, in Cherokee County and grew up in the Key and Goshen Communities. After graduating high school, she received an associate degree from Birmingham Business College and worked as a bookkeeper until she retired. Geri was a dedicated and faithful Christian and loved directing music, singing, and playing the piano. She enjoyed bird watching, growing orchids, and traveling. She was a beloved wife, mother, grandmother, sister, aunt, and friend.

Besides her parents, she is also preceded in death by sister-in-law Eleanor Hawkins.

In lieu of flowers, the family requests that donations be made to your favorite charity or your local church. Lemley Funeral Home and Crematory directed.