No decision yet on Mitchell appeal, counsel says 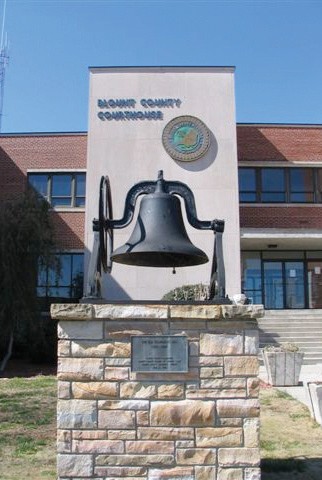 Greg Reid, legal counsel for former county administrator Ralph Mitchell, said he and his client have not met to discuss a possible appeal to the Circuit Court of the Blount County Merit Board’s recent decision upholding Mitchell’s Aug. 21 firing by the Blount County Commission.

Reid said they have 30 days from the time of the merit board’s Dec. 21 decision to file the appeal. “We’ll probably get together and talk about it next week,” Reid said.

He said the appeal could not contest the facts upon which the merit board decision is based, but upon legal matters and the testimony already on record. Reid said last week that he believes an appeal is likely.