No critical injuries reported after accident 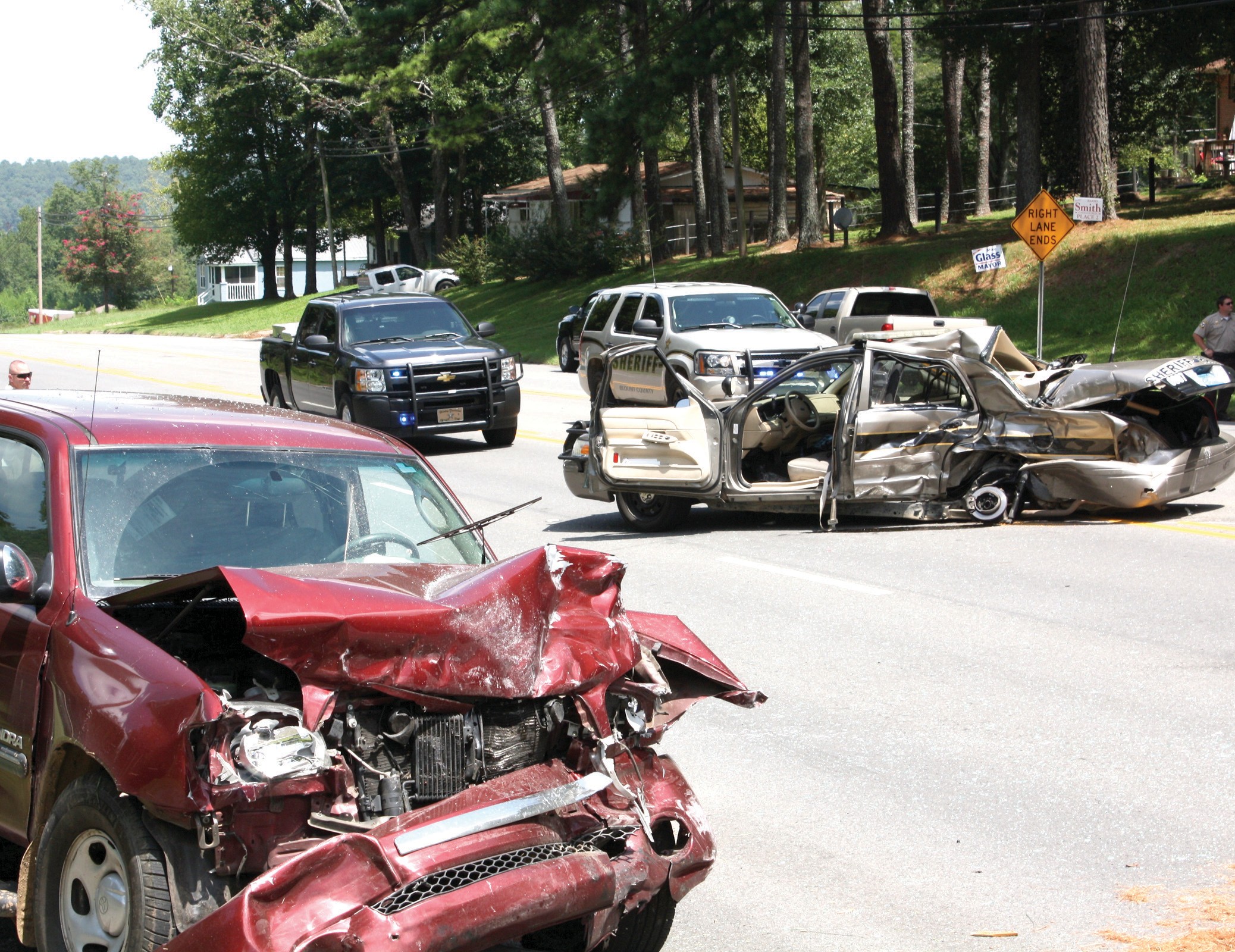 A two-vehicle accident that occured on Monday resulted in no serious injuries despite the damage pictured. Blount County Sheriff’s Deputy Mark Moon was airlifted by helicopter to UAB Hospital and was treated and released Monday, according to Sheriff Loyd Arrington. The other driver, Mark McKissack of Blountsville, was transported via ambulance to Cullman Regional Medical Center and has been released, according to the hospital.

The wreck occurred between 11 a.m. and noon just north of Collins Drive on U.S. 231 in Blountsville The investigation has been turned over to the Alabama State Troopers Office, and no information has been released on how the accident occurred.