The editor of The Blount Countian is now its owner. 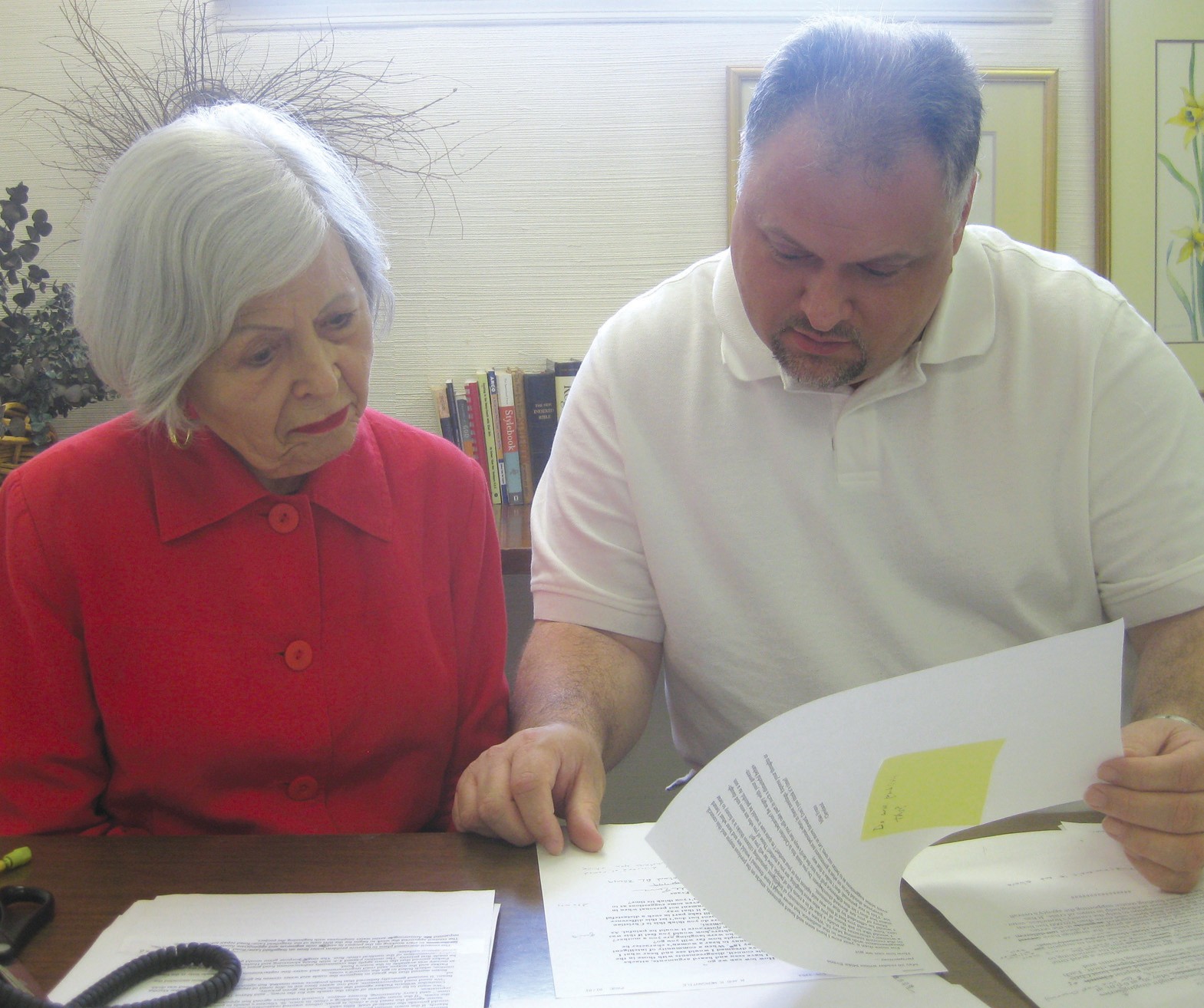 Rob Rice completed transactions last Wednesday that transferred to him from publisher Molly Howard the stock of The Southern Democrat Inc., its building, grounds, and equipment.


When Rice came to the paper in 2003, he assumed duties as managing editor, sports editor, and advertising manager. Such multiple roles are not uncommon in small-town newspapers. He became full editor earlier this year.

Rob holds a degree in business from Andrew College in Cuthbert, Ga. He’s a graduate of Oneonta High School. He attended Andrew College on a baseball scholarship before transferring to UAB.

He worked for WCRL-WKLD from 1993 to 2003. He’s currently serving as president of Oneonta Park and Rec Board and is a former Jaycee. He is son of Faye Tucker Rice of Oneonta and the late Verlon Rice and husband of Jamie. They are proud parents of Justin, Chase, and Jakob and aunt and uncle to Caleb.

Continuing to work at the newspaper, the only one published in the county, Howard retains the title of publisher.

In 1951 she began to work on the newspaper, where her father, Rice M. Howard, was editor/publisher. Upon his death in 1964, he was succeeded by his wife, Mary Lou Boazman Howard, who in turn was succeeded by their daughter Molly in 1976. Their granddaughter Lisa Ryan was editor for a time before her untimely death in 2005.