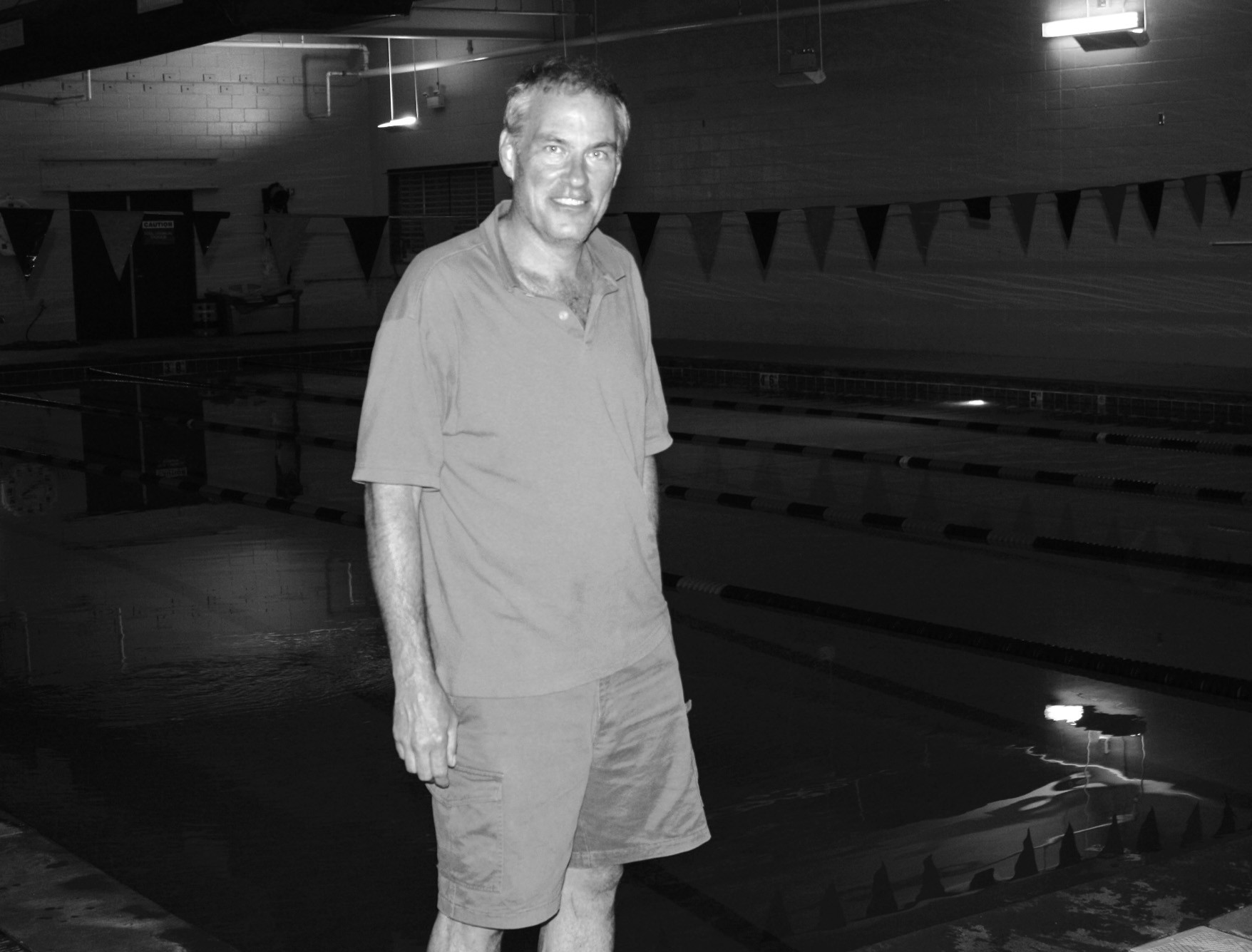 Alan Farrow traveled and lived all over the southeastern United States before he landed back where he began.

Between his freshman and sophomore years in college, Farrow was first swim coach at Blountsville. Now, he’s back, and coaching at Oneonta.

Farrow, of Birmingham, swam for the University of Tennessee where he graduated with a degree in computer and electronic engineering. He immersed himself in his career for six months before he realized he missed coaching swimmers, and he has since accumulated 30 years of coaching experience all over the southeast.

Farrow is no stranger to intense competition. He has served as assistant coach for Auburn University, and at Georgia Tech. He’s also no stranger to big talent, and he says he sees it in the swimmers at Oneonta.

“There is unlimited potential here,” he said. “These are good kids who are hungry to swim. I can’t sleep at night thinking of all we could accomplish.”

Farrow also says he has plans to implement at The Gym’s pool, where the swim team practices, including scuba lessons, training for triathletes, precompetition swimming lessons, and Saturday morning lessons.