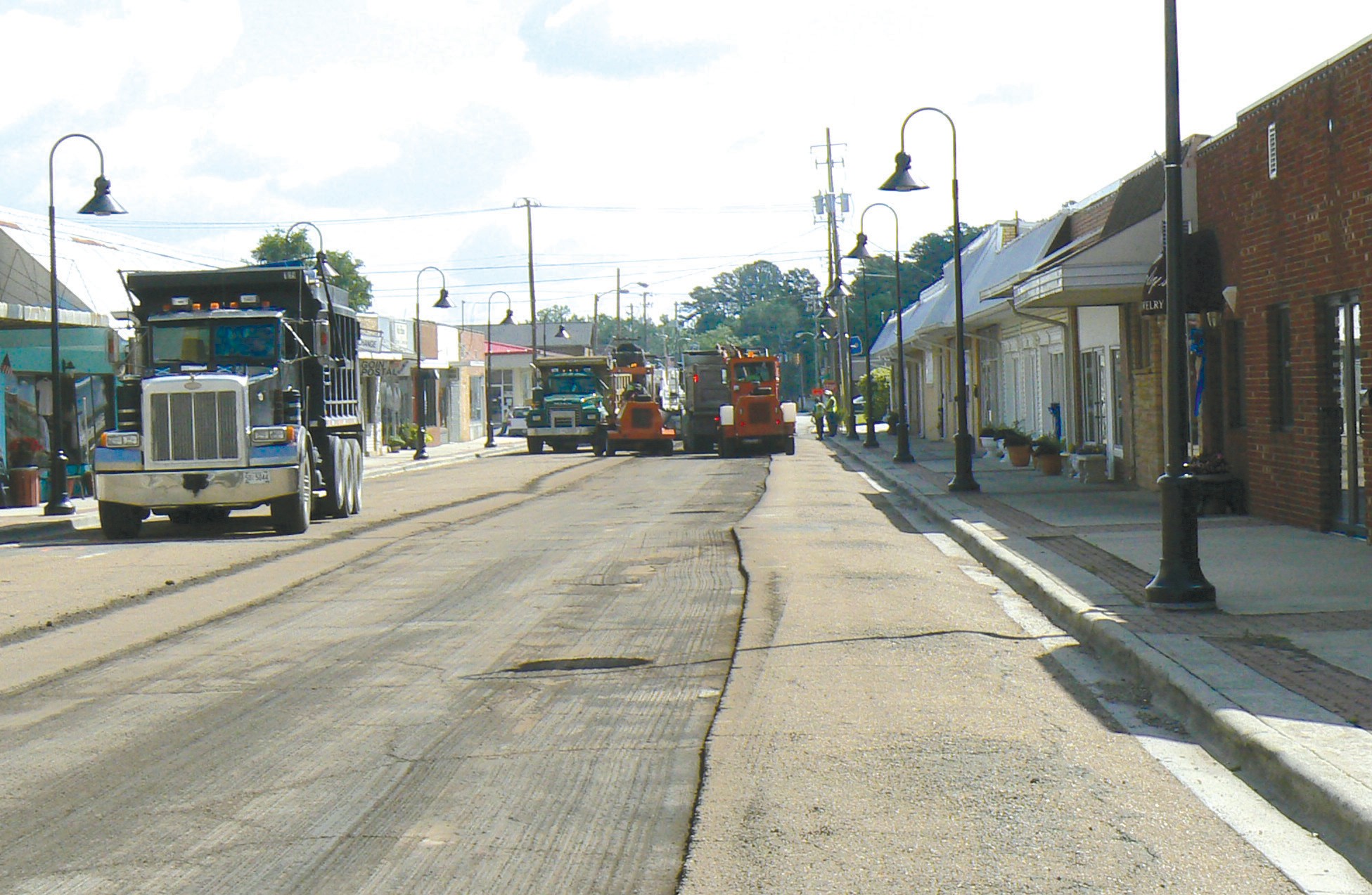 Work began again this week on the $500,000 project for downtown Oneonta that will include new light fixtures and new pavement. According to Oneonta city manager Ed Lowe, the bid on the project came in at $435,000 for the repaving and lighting of First Avenue from A Street to First Street. Part of the lighting has already been installed. Whitaker Contracting of Guntersville won the bid and is the main contractor for the project. Work is expected to be finished on the project later this month, although this spring’s volatile weather has played havoc with the schedule. -Rob Rice