More by fortuity than by design, a brand-new event this year – Dinner Downtown – serves as a bellwether for the Covered Bridge Festival, coming on the dinner’s heels by less than a week.

That’s right, it’s being called Dinner Downtown, set for Tuesday, Oct. 18, only four days before the festival opens on Saturday, Oct. 22. But there’s no direct relation between the two, other than timing.

The concept is new to Oneonta, but not unheard of in a couple of neighboring towns where it kind of caught on in the last year or so. The idea is that you have a fancy, semi-formal (but not dressy,) sit-down, twilight, four-course dinner – in the middle of the street downtown. 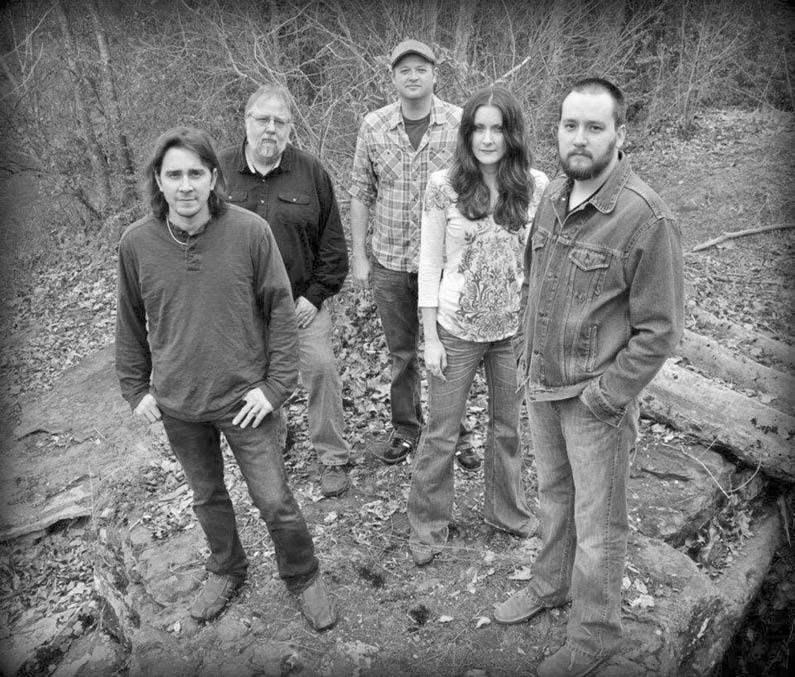 The Dozens, named one of the ‘Top 15 Artist to Watch,’ headline the Covered Bridge Festival entertainment lineup in prime time Saturday.

Don’t worry, there’ll be chairs and tables with white tablecloths arranged in a nearly 100-yard-long row down Main Street, with a sumptious meal prepared by leading culinary pros in the area and served by an elegant wait crew. The concept is to celebrate something – in this case, selected chamber member food purveyors – and the fact that the area’s single biggest tourism/entertainment event is only four days away (even if that’s partly by coincidence).

Now, the bad news. It’s already sold out. If you gotta go, you could check with the chamber office and hope for cancellations. Or you could lie in wait for the next one, which could be as soon as next spring. (Not a guarantee, and the next one might require some plain and fancy traffic management – say on U. S. 278 in Snead, or U.S. 231 in Blountsville – or even on Ala 79 or Ala 160 or somewhere else. On second thought, maybe it wouldn’t absolutely have to be in the middle of a busy highway!) Update on the Covered Bridge Festival

Preparations, as you might expect, are revving up toward a fever pitch, with most arts and crafts vendors already signed up for the Saturday, Oct. 22 festival. The basic menu of events follows the standard of years past, with the Miss Covered Bridge Pageant leading off the week on Oct. 16.

Other away-from-town events will take place as usual with the Quilt Show set for the Quilter’s Cabin at Palisades Park, and the River Walk crewed by Friends of the Locust Fork on the river – both on Saturday – but only after the day gets off to an early start with a 5K (3.1 miles) run and, for the first time this year, an 8K (4.9 miles) run in the morning.

The arts and crafts show will begin at 9 a.m. and run until 4 p.m. with the traditional contributing attractions – Children’s Center Pancake Breakfast at Lester Memorial United Methodist Church, car show courtesy of Crossroads Cruisers, food vendors galore, the Kid Zone, and nonstop entertainment from 11 a.m. to 8 p.m. It’s all coming together, according to Blount-Oneonta Chamber of Commerce director Aimee Wilson.

“Every year is a quest for the perfect Covered Bridge Festival,” Wilson said. “So far, we haven’t achieved it, but every year has been better and a little closer to the perfect one. I’m personally determined to stage the perfect festival, and I think I can say it won’t be long, as soon as one or two more downtown changes are in place.”