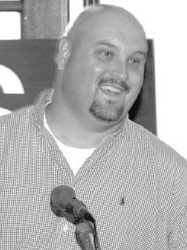 When the Hayden and Cleveland football programs move into off-season conditioning and look toward spring training, new leadership will be needed.

Both Anthony Reid of Cleveland and Shane Howard of Hayden resigned as head coach of their respective programs last week, oddly after leading their team to a win over a rival.

Howard, who was the dean of Blount County coaches after spending six years as head coach of the Wildcats, stepped aside after posting a 17-44 record, including a 2-8 mark this season. 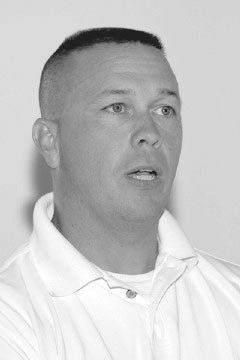 Reid, a Hayden graduate, went 21-30 in five years as head coach at Cleveland. The Panthers finished the season with a record of 3-7.


Each coach informed his team after last Thursday night’s games – a 24-14 win for Hayden at Corner and a 21-14 victory for Cleveland over visiting Appalachian.

The resignations were accepted during Monday’s meeting of the Blount County Board of Education.