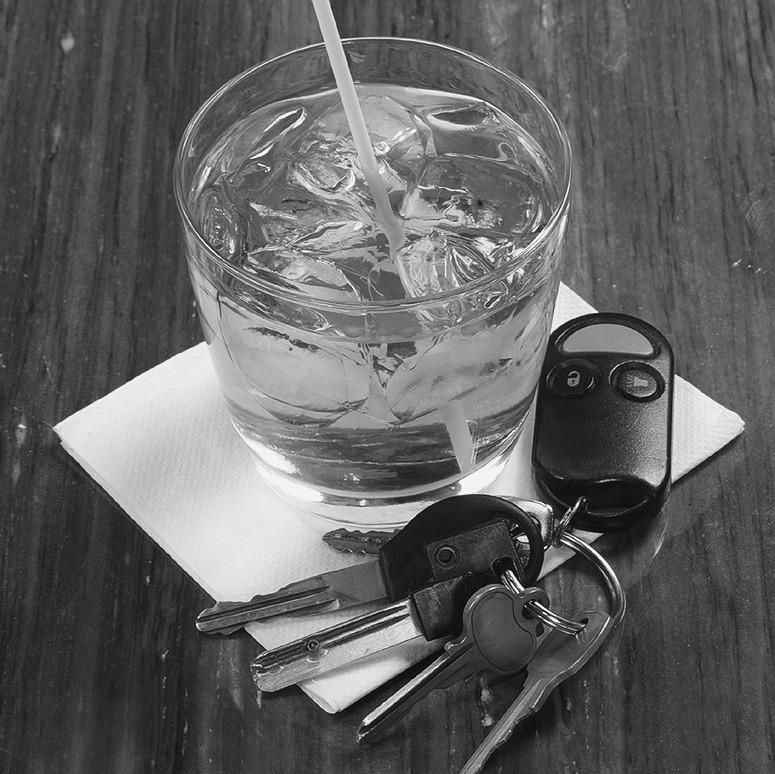 Mothers Against Drunk Driving (MADD) congratulates the Alabama Legislature for passing HB 361 requiring ignition interlocks for repeat- and firsttime convicted drunk drivers with a blood alcohol concentration of .15 or greater. The action is none too soon. It makes Alabama the 50th state to enact an ignition interlock law.

“MADD believes that lawmakers’ advancing HB 361 will help reduce the number of repeat DUI offenders, save lives, and prevent injuries. MADD congratulates lawmakers for passing this important legislation, which will make Alabama roadways safer,” said Laura Dean-Mooney, MADD national president. “Alabamians will be better protected as convicted drunk drivers will be taught to drive sober by being required to operate a vehicle equipped with an interlock.”

Studies show that a first-time-convicted drunk driver is not a first-time offender, but rather an offender caught the first time. First-time offenders have driven drunk an average of 87 times before they are convicted. And according to the Centers for Disease Control (CDC), ignition interlocks, on average, reduce drunk driving recidivism by 67 percent.

For more information on ignition interlocks, visit www.madd.org. About MADD

Founded by a mother whose daughter was killed by a drunk driver, Mothers Against Drunk Driving® (MADD) is the nation’s largest nonprofit working to protect families from drunk driving and underage drinking. With the help of those who want a safer future, MADD’s Campaign to Eliminate Drunk Driving® will end this danger on America’s roads. PowerTalk 21™ is the national day for parents to talk with their kids about alcohol, using the proven strategies of Power of Parents, It’s Your Influence™ to reduce the risk of underage drinking. And as one of the largest victim services organizations in the U.S., MADD also supports drunk-driving victims and survivors at no charge, serving one person every 10 minutes at 1-877-MADD-HELP. Learn more at www.madd.org or call 1-877- ASK-MADD.