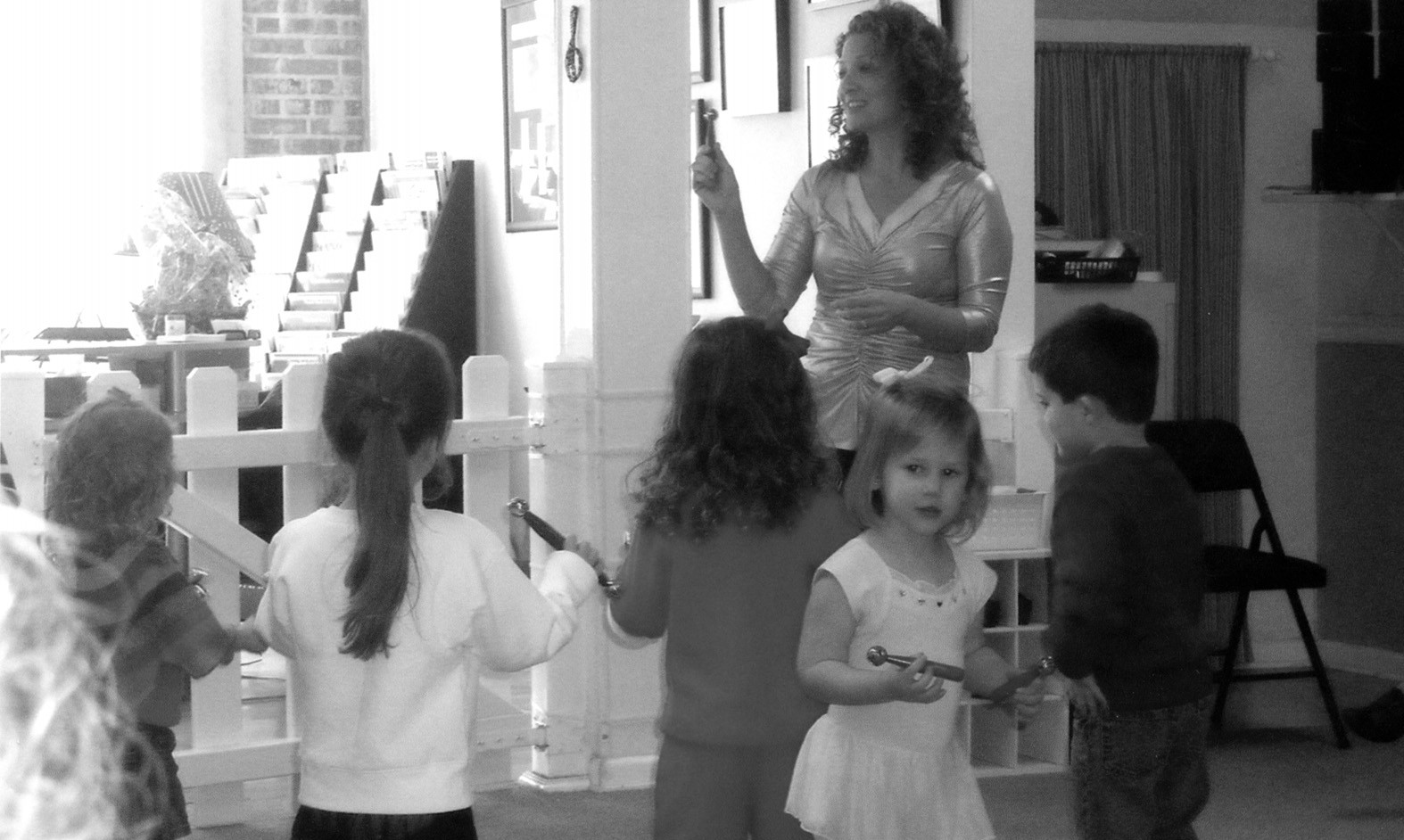 
The Kindermusik program provides early childhood development in musical as well as social, intellectual, and emotional skills. Tumbling classes, as a category of gymnastics, is being introduced for the first time this fall. An all-boys class will be offered as an option as well as a mixed class for both girls and boys (unless all the boys opt for the all-boys class). 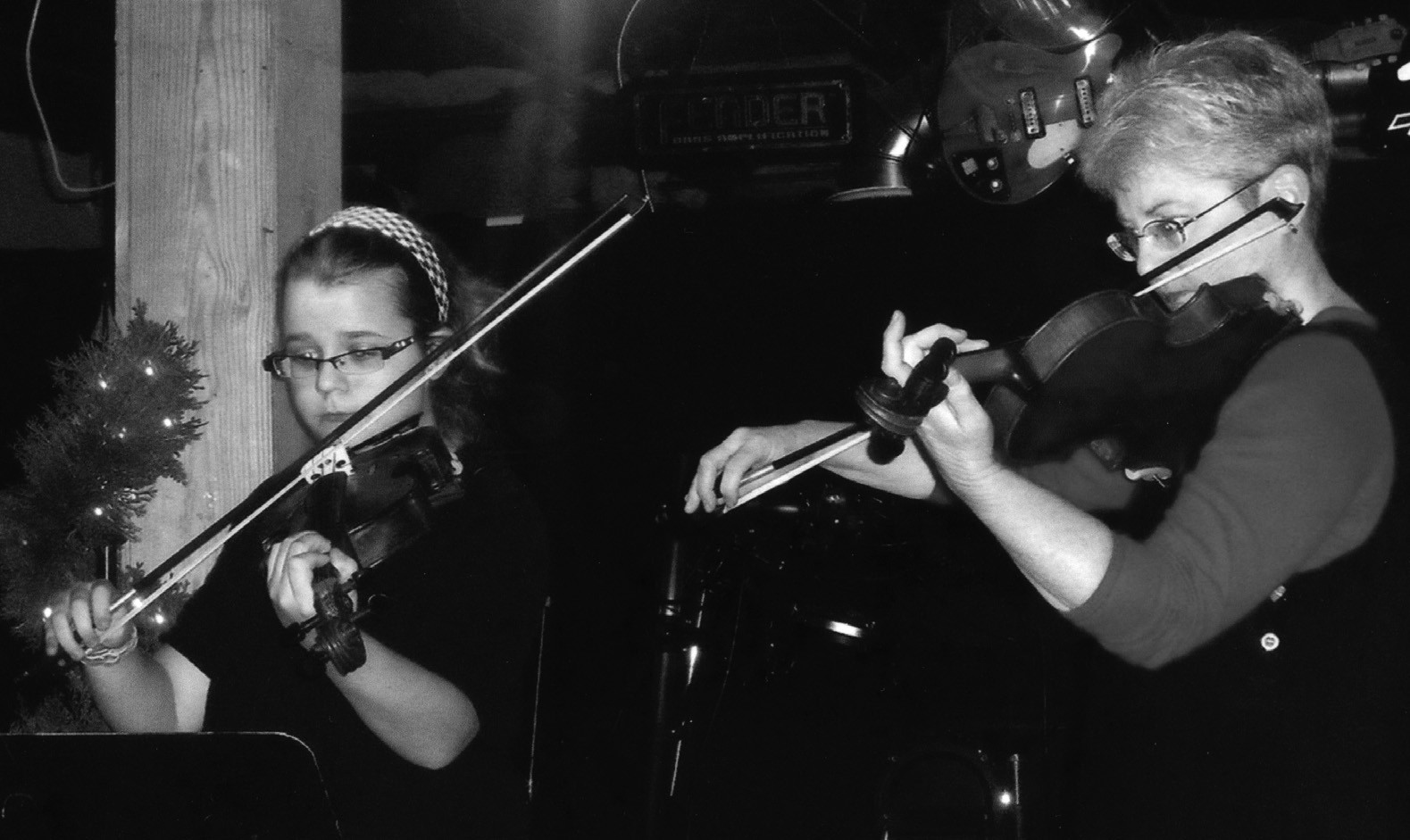 Two other new features this year will be an all-star dance squad with admission by tryout, as well as an orchestral ensemble with membership by invitation following audition.


In addition to vocal, instrumental, dance, and tumbling classes, Neely Arts Center will continue to offer individual math tutoring at all age levels from first grade through high school.

Neely Arts Center is entering its ninth season of music and related arts instruction with some 250 students and 17 qualified instructors teaching vocal, instrumental music, dance, math, and beginning this semester, theater. It occupies some 5000 square feet of renovated space in the former Neely Theater building. 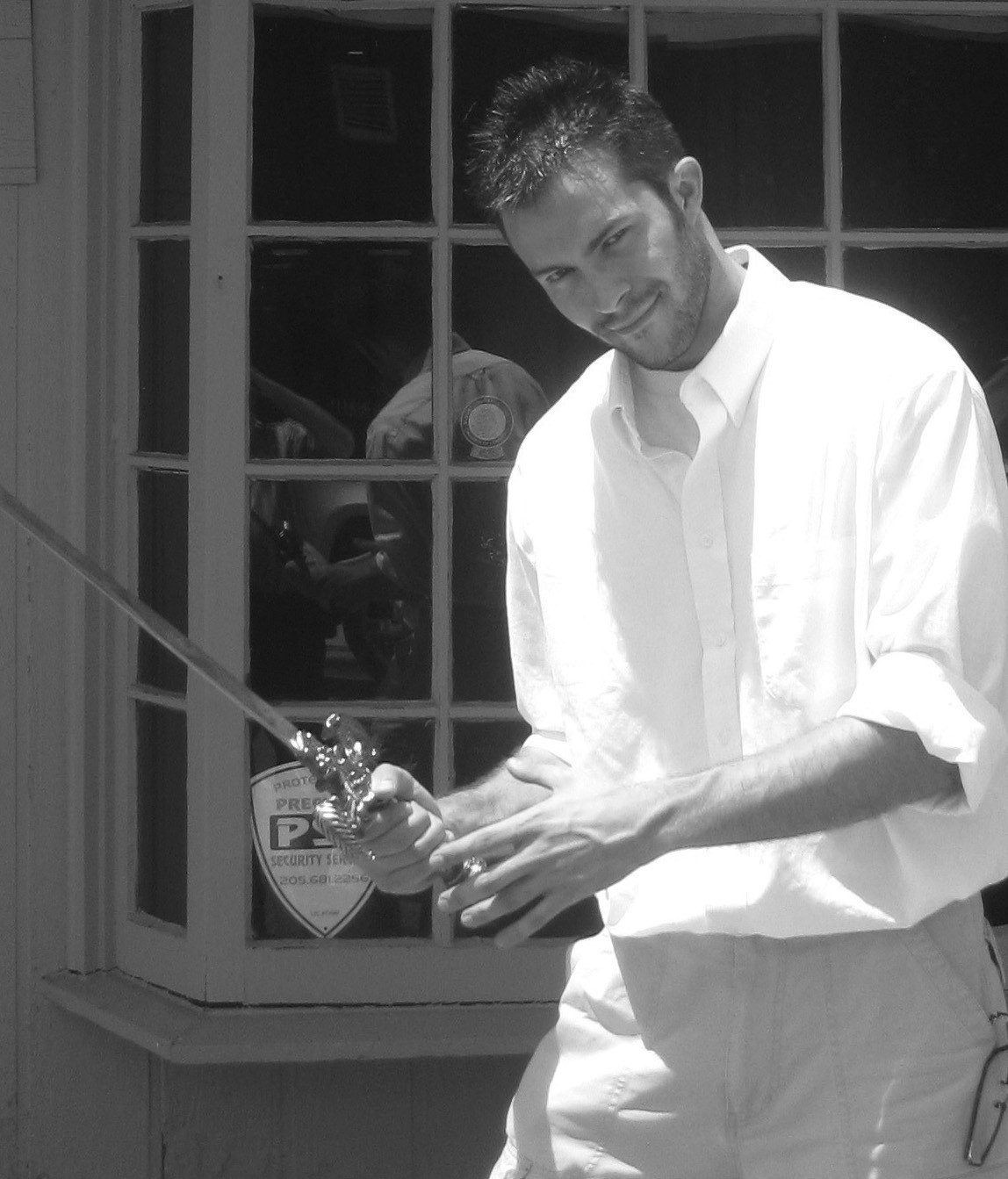 Asked to comment on the center’s rapid growth, Deborah Beason, coowner with husband and chief renovator Randy, said, “I guess that’s what happens when you’re just working as hard as you can following a dream and constantly trying to add to it and improve it. It just happened while we were concentrating on our everyday work,” she said gesturing over her shoulder as she spoke of the attractive area of reconditioned performance nooks, practice rooms, and recording spaces, salvaged from what remained of the old theater.

“I never imagined I’d ever have six children, either, but I do,” she added in a seemingly unrelated afterthought, followed by a belatedly self-conscious laugh. Point taken.

“It’s like the theater program we’re getting ready to start,” she continued. “We’ve always wanted to expand into every area of the arts, but we couldn’t do it all at once. So we have just waited for the right person to come along who has the expertise and skills in various areas to do it, and all of a sudden, here’s Chase Moore, ready to develop a theater program from the ground up.”

This semester the Neely Arts Center to launch

adds theater to its course offerings: a comprehensive program designed to accomodate all ages “from 5 to 105,” according to Moore, director and instructor for the program. A 2004 graduate of Oneonta High School, he holds a degree in theater and performance from Jacksonville State University. Ironically, the new theater program finds its home in the old Neely Theater, originally built to showcase the arts now being taught within its renovated walls.

The ambitious program projected in a detailed syllabus provides instruction broken out in four different age groups: 5-8, 9- 11, 12-15, and 16 through adult. Both private instruction and group classes will be available. It offers one of the few programs of continuous private classes teaching theater skills available outside of major metropolitan areas in the state.

“The objective is to prepare students for theatrical performance at the college and professional levels, and to build their resumes for performance auditions along the way,” Moore said.

Group classes will meet once a week for about an hour per session, beginning in mid-August and continuing through early to mid-December. Private instruction classes are 30 minutes per session. The semester will end with a scheduled performance showcase in December for each age group.

In addition to classes, Moore plans an adult community theater program, also offered though the Neely Arts Center. The program will stage a full-scope drama twice a year at the high school auditorium. The first production, tentatively set for Dec. 17 – 19, will be It’s a
Wonderful Life,
based on the 1946 Frank Capra film of the that name.

Casting calls for the production will be held in late August. Specific dates will be announced soon. Rehearsals will be held twice a week beginning in late August through the performance date in December. “This will require a significant committment of time, but I think it’ll be well worth it for everyone in the cast, and well as for the public,” Moore said.

The Blount Countian
asked Moore to give examples of what will be covered in group class sessions. He responded with a detailed description of aspects covered in the 5-8 age group sessions, explaining that many of the same subjects would be covered in increasing detail and complexity in the subsequent age groups.

For example, in the 5-8 age sessions, classes begin by introducing children to masks and puppets, inviting them to create stories and scenes for the puppets to perform. Also covered in introductory fashion will be costumes and makeup.

“We’ll do creative things that they’ll enjoy to get their minds involved,” Moore said. “For example, when we look at makeup, we let them do fantasy face painting, maybe involving blood, guts, and gore, because children really get caught up in that. We’ll touch on basic terms like downstage, upstage and so on and do some basic acting exercises in the form of games – like become an animal character, learn to think like that animal. We’ll introduce them to short speeches from famous plays that they can learn easily – like ‘Romeo, Romeo, where for art thou, Romeo?’ from Romeo and Juliet.
And then at the end of the semester we’ll actually do a performance of Romeo and Juliet
here in the center for parents and friends.”

Moore said the 9-11 group will go further into some of the same subjects, memorizing short monologues and learning to articulate lines from Shakespeare. They will learn to mime roles in a charade-like setting, acting out various assignments for other group members to identify.

The 12-15 age group will explore movie-style acting as well as radio-style acting, using the voice to project dramatic values. The 16- and-up group will study Greek theater, learn and practice various American dialects, and be exposed to both “method” acting and representational acting. All groups will conclude with a public performance of Romeo and Juliet
at semester’s end.