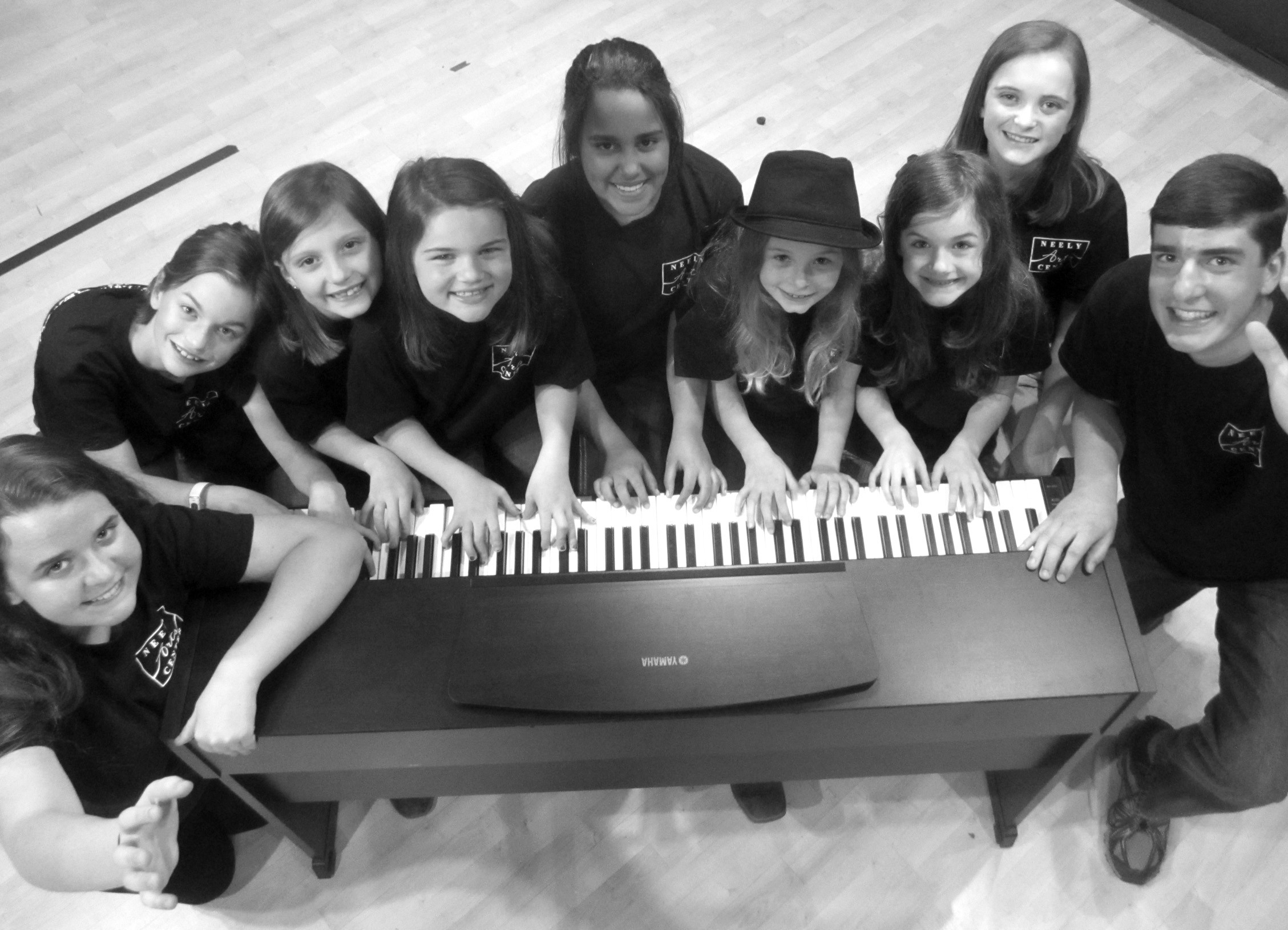 That’s not double zeros. It’s double O’s, like the capital letter ‘O.’ It stands for ‘outstanding.’ That’s the highest rating given by judges at the Alabama Music Teachers Association piano auditions. Double O’s means a student got outstanding scores for both of the two categories rated. One category is for the program of three selections representing three time periods of music performed by memory by each student. The second category is a music theory score awarded for their proficiency on scales, chords, and inversions – successively more difficult, depending on each student’s level of attainment. Double O’s is a signal achievement for any student.

Here’s the clincher. There were 10 Neely Arts students who competed at the audition on April 13 at Snead State Community College. Nine of them – that’s 9 out of 10 for those who are counting – got double O’s. That’s almost unbelievable, but we’ll settle for ‘unprecedented’ instead. To give you an idea of the accomplishment, it’s like a baseball player batting .900.

The group above did it. All will attend the state finals competition this weekend at the University of Montevallo. From the left, they are Annie Grisham, Jessica Beason, Ella Cleveland, Audrey Fuller, Olivia Carroll, Lillian Staton, Hope Beason, Breanna Smith, and Daniel “Cool Hand” Young. – Ron Gholson