Mustangs get homecoming win over Eagles 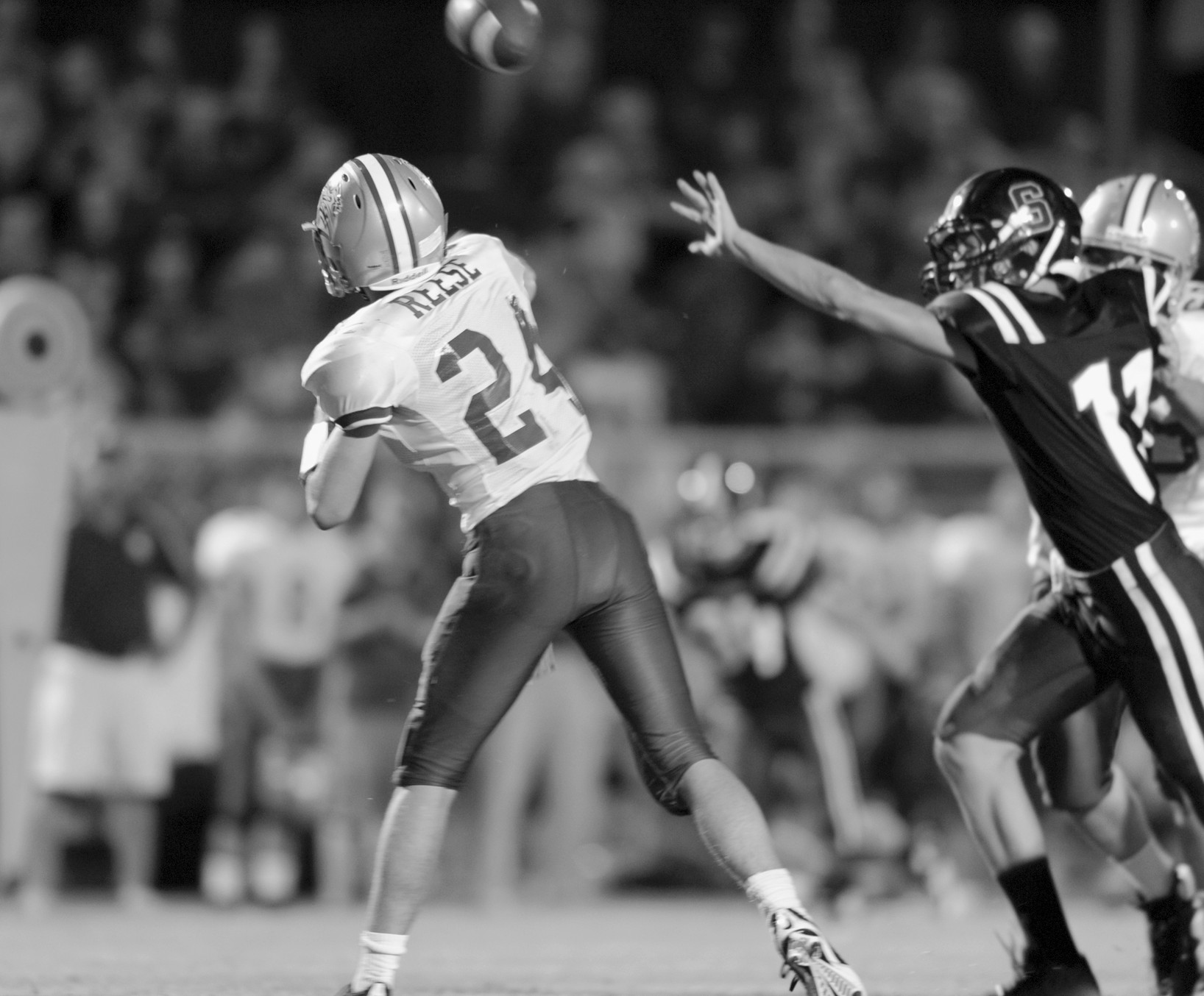 The Southeastern Mustangs and Appalachian Eagles played great defense for a half before getting into a mini shoot-out in the second half. In the end, it was the Mustangs who thrilled the big homecoming crowd with a 33-20 victory last Friday night.

Southeastern led 6-0 at the half after a defensive stand at the end of the second quarter that was keyed by pass break-ups by Brandon Jones and Austin Pearson.

The Mustang lead was 20-7 after three quarters and each offense put up a pair of touchdowns in the fourth quarter.

Brandon Reese led the Eagles, completing 17 of 32 passing for 198 yards and rushing for 116 yards and three touchdowns on 25 attempts.

Dylan Payne had 54 yards on 11 carries and caught four passes for 36 yards.

Gavin Koger led the Eagle defense with seven tackles, including two for loss. Payne had seven tackles, one for loss. Ryan Mynes and Austin Ellis had six tackles each. Ellis and Skylar Roberts each had a sack.

Brad Atkinson competed 2 of 4 passing for 59 yards, including a 46-yard touchdown to Brandon Jones.

Zamora led the Mustangs with 16 tackles, three for loss, and a sack. Jones had 12 tackles and four pass break-ups.

Austin Cates, playing defensive end for the first time, had a pair of quarterback sacks.