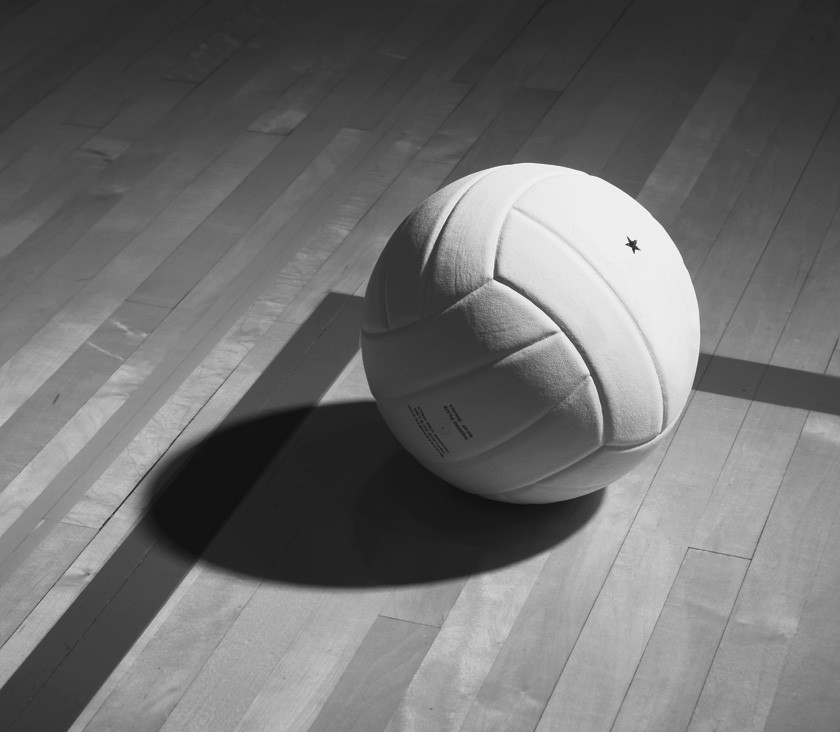 The high school volleyball season came to an end for Blount County schools last week but Southeastern and Oneonta definitely put up a fight.

Southeastern was the runner-up in 1A Area 8 behind Jefferson Christian. The Mustangs were sent to the South Super Regional at the Cramton Bowl Complex in Birmingham to face Area 3 champion Brantley.

Oneonta was the 4A Area 9 winner and the Redskins drew Area 14 runner-up Ardmore in the first round of the North Super Regional at the Von Braun Center in Huntsville.

Oneonta drew defending 4A champion Madison County Saturday morning and battled hard but came up short as the Tigers won in three sets – 25-13, 25- 15, and 25-23.