Musical to be presented at Oneonta for first time 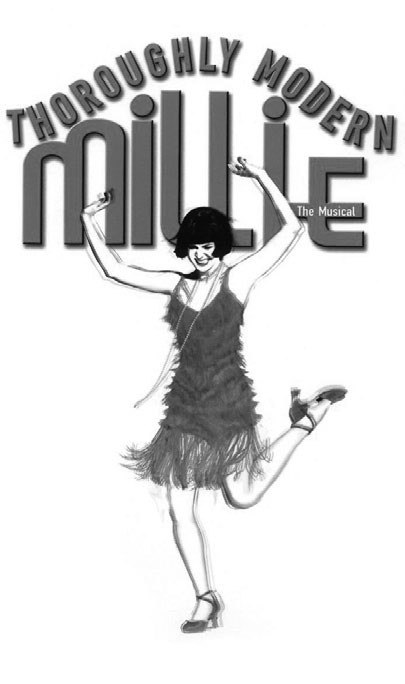 Oneonta High School will present two performances of “Thoroughly Modern Millie” at 7 p.m. Friday, May 15, and Saturday, May 16. Tickets are $7 each for the musical, which is being presented here for the first time.


Based on the 1967 movie starring Julie Andrews, Mary Tyler Moore, and Carol Channing, the musical is directed by Sara Holt Towns and choreographed by Tonya Taylor Hill. Towns is a 2003 graduate of Oneonta High School and a former student of Martha Burdette, retired longtime music teacher whose musical productions at the school were for years eagerly anticipated. Hill is a 1992 graduate of Oneonta and is in her 13th year of teaching students at Miss Kelley’s School of Dance.

“Thoroughly Modern Millie” tells the story of a small-town girl, Millie Dillmount, who comes to New York City to marry for money instead of love – a thoroughly modern aim in 1922 when women were just entering the workforce. Millie soon begins to delight in the flapper lifestyle, but problems arise when she checks into a hotel owned by the leader of a white slavery ring.

The musical opened April 15, 2002, on Broadway and the same year won six Tony awards, including Best Musical. It has become a very popular choice for high school and college productions, and there have been performances in Alabama at Arab High School, Hoover High School, Grissom High School, and the University of Alabama.