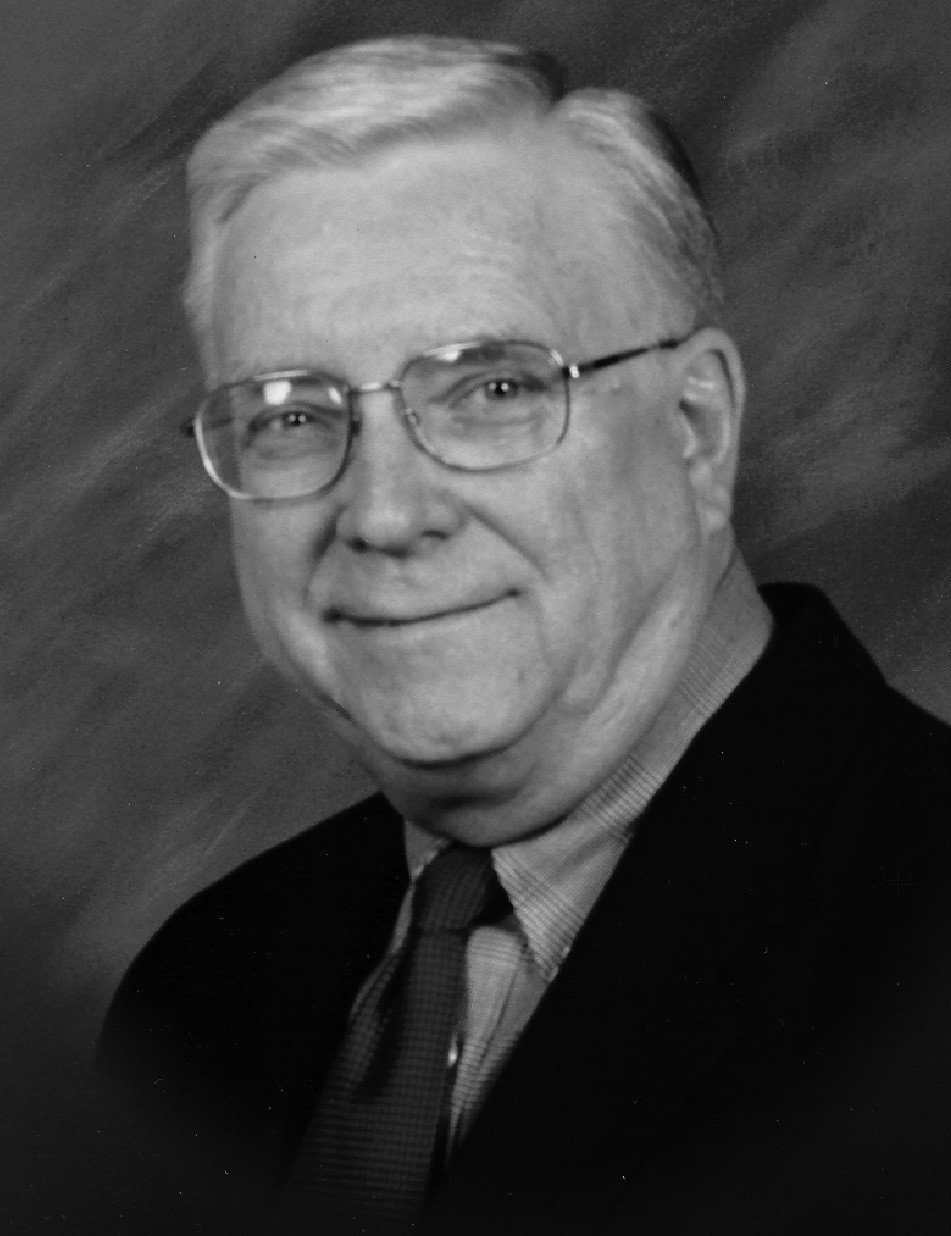 The featured speaker and expert is Bill Carner, one of about 125 International Society of Appraisers-certified experts on the subject of decorative arts. Carner has owned and operated Birmingham Appraisal Services in Birmingham for about 20 years, he said.

Decorative arts, his area of special expertise, Carner said, includes furniture, glassware, ceramics, silver, and other home decorator items. Specifically not included are collectibles such as stamps, coins, china, books, and fine arts. “I can talk a little about some of those items , but I can’t offer professional appraisals on them because they’re so specialized,” he said.

Rhudy said she expects the program to generate a large turnout, as did a similar program that played to a packed house about three years ago.

“This is a very popular subject with people here,” she said. “Last time we had a line of people backed up down the block to get in,” she said, “so I’m expecting a big crowd this time too.”

Rhudy explained that the draw is created by allowing people to bring one item for a free valuation and discussion by the appraiser. There is a catch, though. To gain admission, you have to be a member of the Blount County Historical Society.

But don’t fret – that’s easily arranged. To join, all you have to do is pay the annual membership fee of $10, which includes admission to the appraisal event and the right to bring one item for a free appraisal, along with other benefits of membership, such as a year subscription to the society’s quarterly newsletter. (Carner explained that the value he cites for items brought to the session is not literally an appraisal as such. A appraisal is a formal value established by research and provided in a written format, he said.)

To arrange for membership, stop by the museum and speak to Amy Rhudy or call her at 625-6905 before the event. Be sure to take care of that in advance; memberships will not be available at the door on the day of the program.

Carner said the program format will be for him to make a few introductory remarks, then start discussing items brought for him to examine. “I talk a little to begin with about what an antique is and what makes it valuable. You know, some people think if a thing is old and dirty, it’s bound to be an antique and valuable. There’s really more to it than that. I try to explain the various factors and try to make it interesting, sometimes, I hope, even entertaining,” he said.

“On each item, I try to tell people what I know about how it was made and when it was made, what makes it worth whatever it’s worth, and so on,” he said.

Carner said the most valuable item he’s ever encountered in sessions such as this one was an antique vase worth about $20,000. “I was as excited as the lady who brought in the vase, because it was very rare, and I had never seen one like that,“ he said.

Carner said he conducts roughly three or four sessions like this a year nowadays, staying mostly close to home within the state.