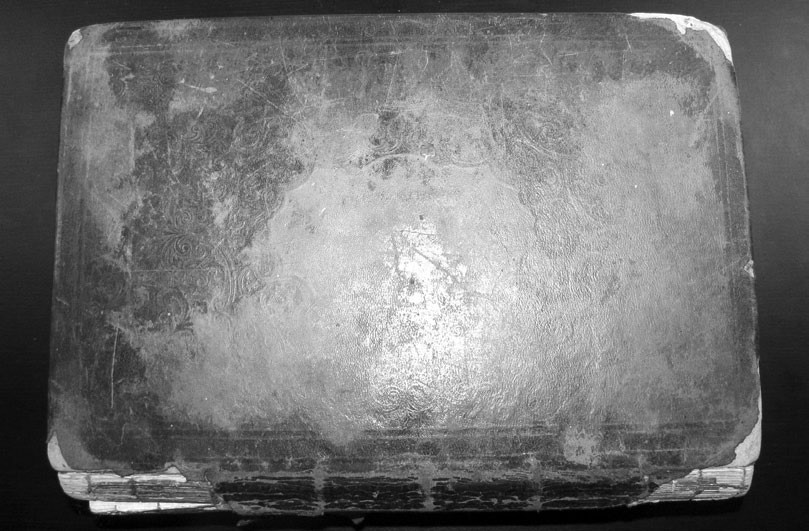 George Washington was president of the United States; Tennessee was admitted to the Union as the 16th state; a young upstart named Napoleon Bonaparte was positioning himself as the Emperor of France; and the birth of Joel Blackburn was being recorded in a family Bible now archived in the Blount County Memorial Museum.


Larry Brewer of Oneonta donated the Bible to the museum recently in hopes that, first, it would be preserved for future generations to appreciate, and second, it would be useful in tracing families’ genealogy.

The book contains birth records of members of the Blackburn, Hulett, Pearson, Brewer, and Mize families – names that are familiar to many Blount Countians. 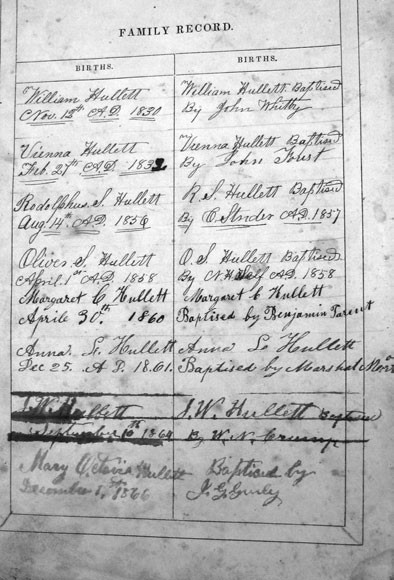 A treasure for genealogists

It is almost a sacred experience for history buffs to open and look at a publication that has been preserved for more than 200 years. It was printed when each letter of every word was handset in type, the finished product inked and pressed onto the paper. It was a time when births recorded in a family Bible were as official as any government issued birth certificate. Therefore, it is official: Joel Blackburn, whoever he was, was born on Dec. 12, 1794.