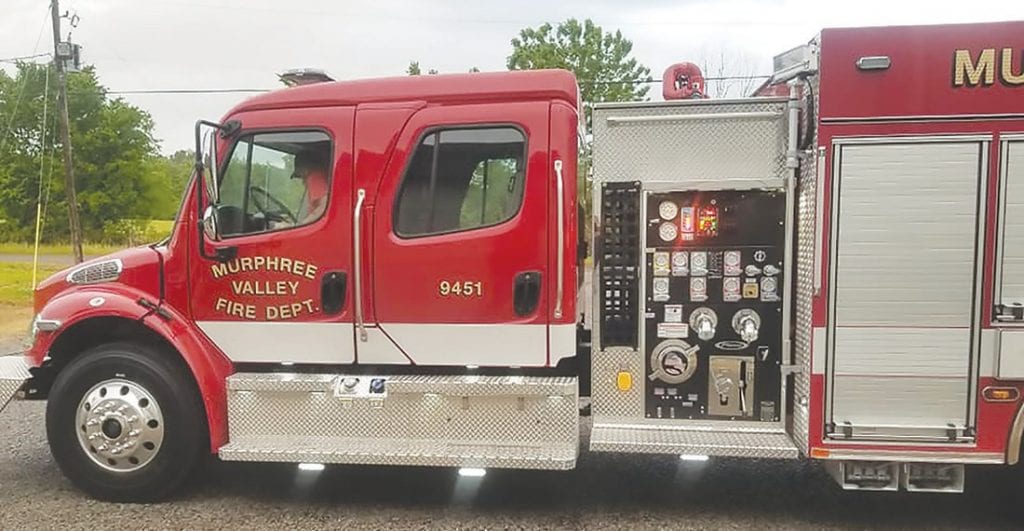 According to fire chief Mike Gunn, a lot of the gear being used by firefighters is tattered and torn. He said equipping a firefighter is expensive, as it takes $4,500 to fully equip a new firefighter. The $60,000 grant will allow the department to buy coats, boots, and other necessary items used as part of turnout gear.

The department has also been able to purchase a new battery-operated “Jaws of Life” extrication tool and an air bag to assist in lifting victims out of vehicles. As a good steward of money, the department will keep any equipment salvageable to use for new firefighters and discard the unsalvageable items.

While the money received were grants, the fire department had to match 5 percent of each one. Funds received from the county, the landfill check, fundraisers, and donations were used to pay the amount required. Gunn said, “We appreciate the donations given to us. This is what those funds are being used for. It allows us to get the job done.”