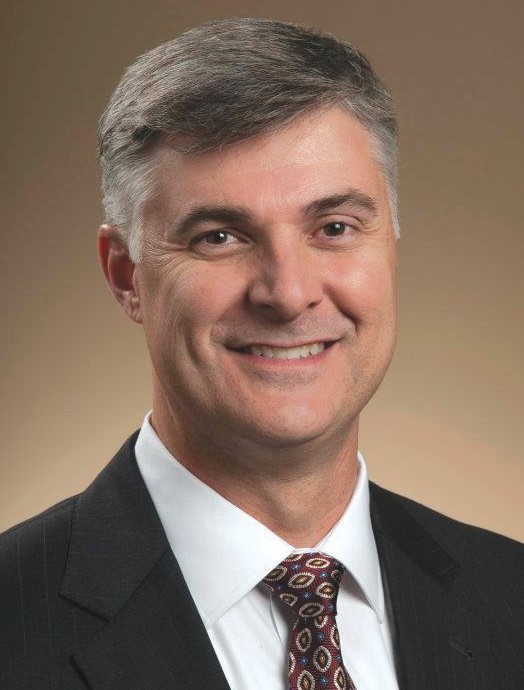 Beason said in a prepared statement that he plans to continue to promote the conservative principles he was associated with in his eight-year term of office. Beason defeated former Sen. Jack Biddle in 2006 to win the seat.

Qualified candidates for county offices as of Tuesday, Feb. 4.