More than just a coach 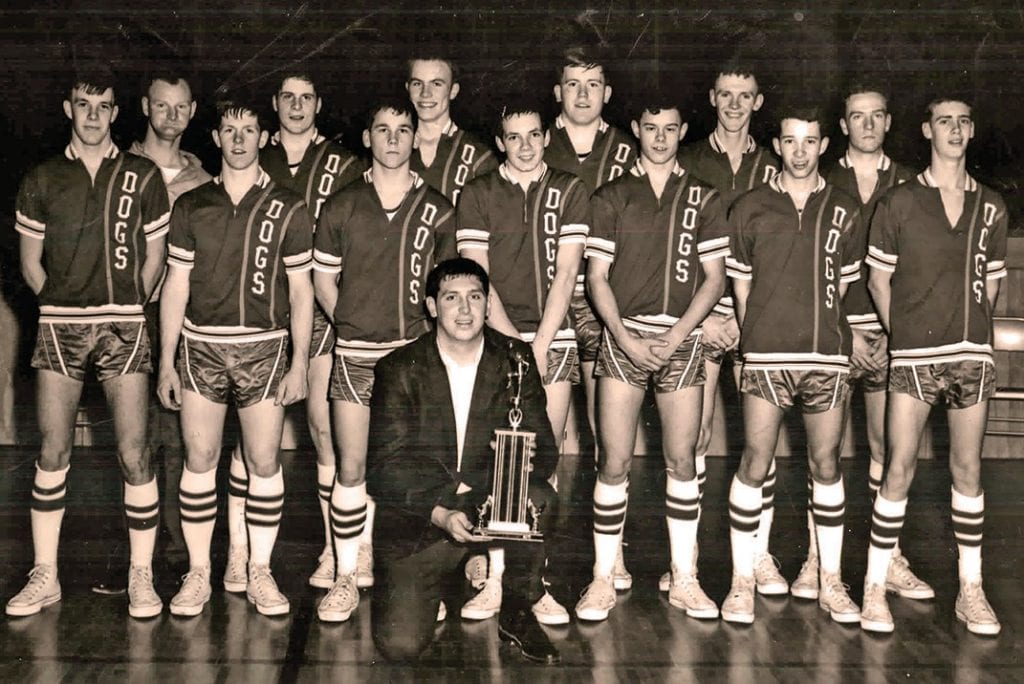 For 33 years, Bruce McAfee, or Coach Mac as he’s affectionally known by so many, served Susan Moore High School as a teacher, baseball coach, football coach, basketball coach and principal. While he may have stepped away from the sidelines and the hallways, his heart never left.

He’s been their biggest fan and advocate as he continues to mentor not only students, but teachers, coaches, and pretty much everyone who has the privilege of knowing him.

In a special ceremony last Thursday, surrounded by family, current coaches and administrators, representatives of the Blount County Board of Education, and a handful of those closest to him, Coach Mac was inducted into the Blount County Sports Hall of Fame. 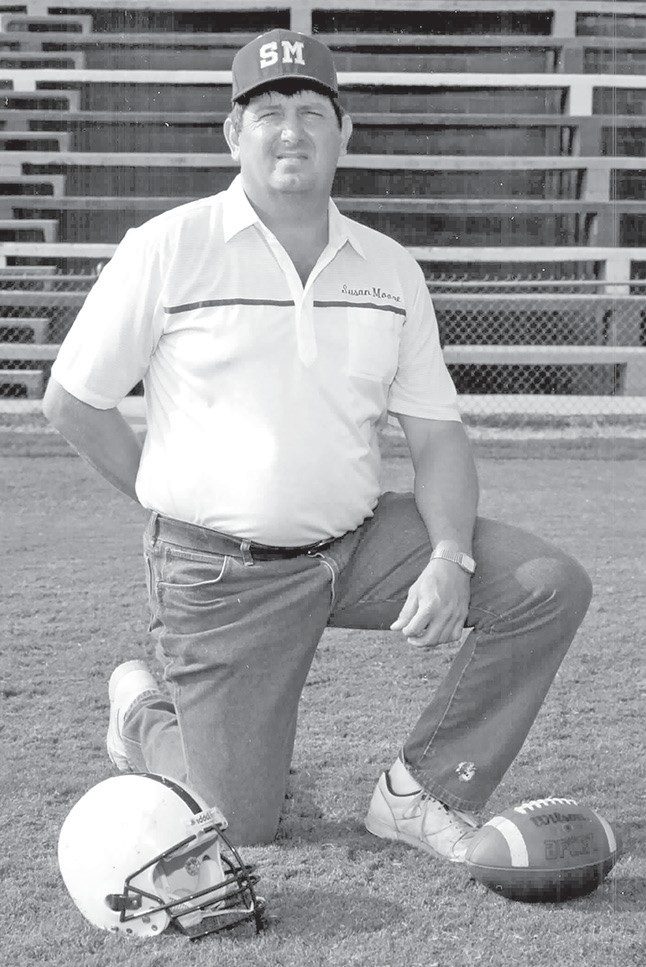 “I didn’t win a game,” he said when the Blount County Board of Education passed the resolution to name the newly renovated gymnasium at Susan Moore after him. “I had some great kids over the years. They’re the ones that did it.”

He shared those same sentiments last Thursday. “There are lots of people who deserve this more than I do. But I am proud [to be included].”

“These past few months have been overwhelming, and I just thank the Lord for all of it. I do hope I’ve had a little impact, but I can tell you that all those kids over all those years have had a tremendous impact on me. Each and every one of them has been a blessing to me. I wouldn’t take anything in this world for those relationships.”

Over the past few months, Coach Mac has been recognized in many different ways for all of his accomplishments. On Sept. 7 he served as honorary captain for the Bulldogs football game and was presented with a plaque in “appreciation for a lifetime of excellence to Susan Moore.” The Blount County Education Foundation established the Coach Bruce McAfee Endowed Grant in recognition of his 50 years as an educator and his impact on Blount County education. Money continues to come in from far and wide and the endowment is already approaching $10,000. In July, the Blount County Board of Education presented him with an award for “50 years of dedicated service to Blount County schools.”

“Coach Mac is as humble of a man as I’ve ever been around,” said Rodney Green, superintendent of Blount County schools. “His body of work isn’t just the wins, it’s shown through all the fine men he’s coached over the years.”

Bobby Waddle agreed. “He molded us into what we needed to be and into who we are today,” he said.

While Coach Mac is proud of his years at Susan Moore High School, he’s equally proud of the time he’s served on the Blount County Board of Education. Now serving in his 15th year as a board member, Coach Mac said, “I’ve tried to be an advocate for teachers and administrators.

And I’ve wanted to help provide our students with the best education.”

“At the end of the day, I’m just an old country boy, but I’ve always tried to do what’s right and what’s best for those kids. And I’ve gotten to serve alongside a great group of men and women on that board who feel the same way. We have all pulled together in the same direction, and that’s for the kids of Blount County.”

He’s just as proud of what those who are now at the helm at Susan Moore are doing. From Mike Stansbury (principal) and Andy Holland (assistant principal) to Coach Heath Lauderdale (head football coach) and Coach Adam Wilson (head basketball coach), Coach Mac sees in them a bright future for the school, students and community.

With his wife, Sara, by his side, he’s gotten to see his Bulldogs play some of the best football they’ve played in years.

“It’s a great ship, I tell you,” he said. “That’s been my number one goal, to get the right people in place, and it’s been a real blessing to see them turn that ship around. I don’t have the words to describe what that means to me and what they mean to me. When I got sick, I just prayed that I could see one more game. The Lord has truly blessed me to keep going so I can keep seeing my Bulldogs.”

Editor’s note: The Blount County Sports Hall of Fame Committee will meet again in a few weeks to finalize plans for the enshrinement banquet.