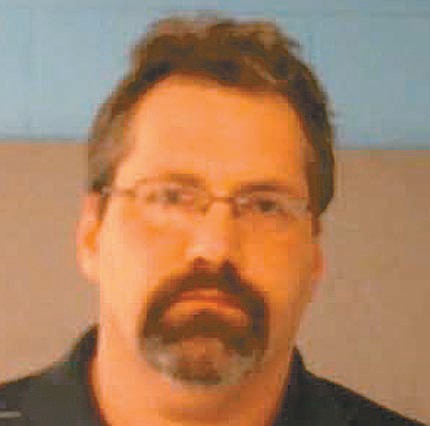 A former Blount County Schools administrator has been hit with more charges related to the filming of a minor.

Tim Clevenger, a former principal at Susan Moore High School and assistant principal at Locust Fork High School, was scheduled to go on trial last week after he was originally charged in 2015 with videotaping a 14-year-old girl in the nude in the bathroom without her knowledge. The video was shot through the blinds of the bathroom while he stood outside, according to court records. The video was shot in December of 2013 while the victim was visiting his house and it was discovered on Clevenger’s computer by system IT personnel.

Clevenger was set to go to trial last week but court proceedings were canceled because of the threat of severe weather in relation to Hurricane Irma.

“A review of the evidence was submitted for forensics testing,” said Blount County District Attorney Pamela Casey, “and the additional videos and victims were discovered.

“Accordingly, we identified those victims and additional charges were brought against Clevenger. Two additional counts of production of child pornography and two additional counts of possession of child pornography were filed. We ask that you respect the privacy of these two individuals and their families due to the fact that they are victims and were minors. I will have no further comment on this matter.”

Clevenger was arrested on the new charges on Sept. 5 and was freed after posting $200,000 bond the next day.